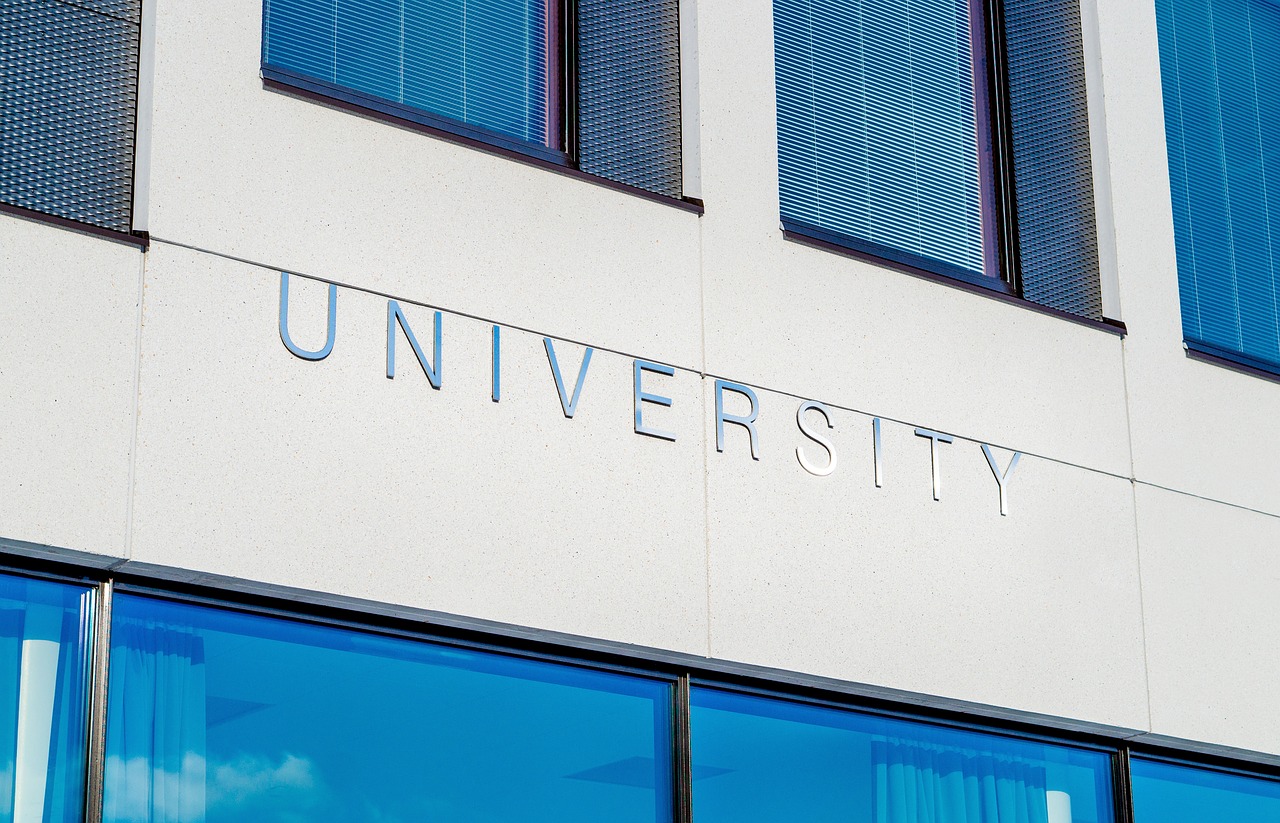 File: Women in academia are being forced to pay a high price in sexual currency.

CAPE TOWN - Students hoping to find a place in tertiary institutions are still battling while universities say walk-in registrations are not allowed.

Institutions have stated students should apply online in favour of physically going to the campuses.

The Universities of South African CEO Prof Ahmed Bawa said in a statement, "...since new applications had closed in 2017 at all 26 universities, no walk-in applications would be accepted."

The University of the Free State tweeted last year, "Prospective first-year students who did not apply in 2017, but qualify for the university’s admission requirements, will be assisted to apply online on the Bloemfontein and Qwaqwa Campuses for programmes which have available space."

WATCH: Despite heatwave & no walk-ins, students line up at UJ

The EFF Student Command is reportedly planning to shut down universities due to the refusal to accept walk-in applications.

The EFF also wants free registration for students who failed the 2018 academic year.

The academic year starts next Monday.