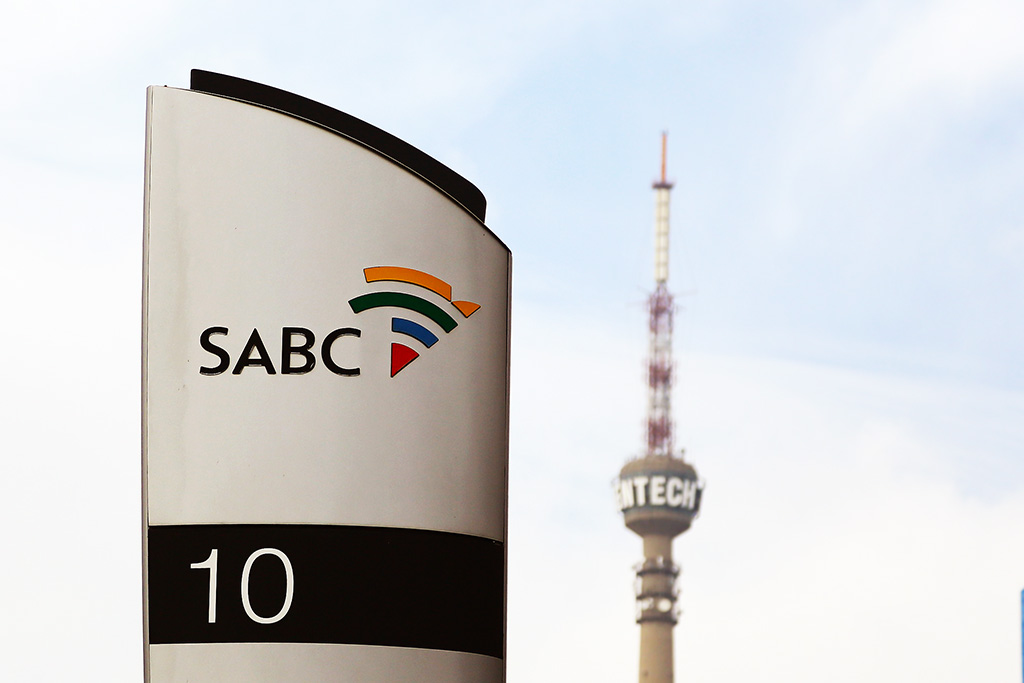 File: President Cyril Ramaphosa has announced the names of the eight successful candidates of the SABC as recommended by the National Assembly.

PRETORIA - The eight vacant positions on the SABC board have been filled.

President Cyril Ramaphosa has announced the names of the eight successful candidates as recommended by the National Assembly.

The new board members will serve the unexpired term of office of the members who resigned from the SABC board, which will expire on 15 October 2022.

READ: SABC on the brink of bankruptcy

Mohlala-Mulaudzi has been appointed deputy chairperson of the board.