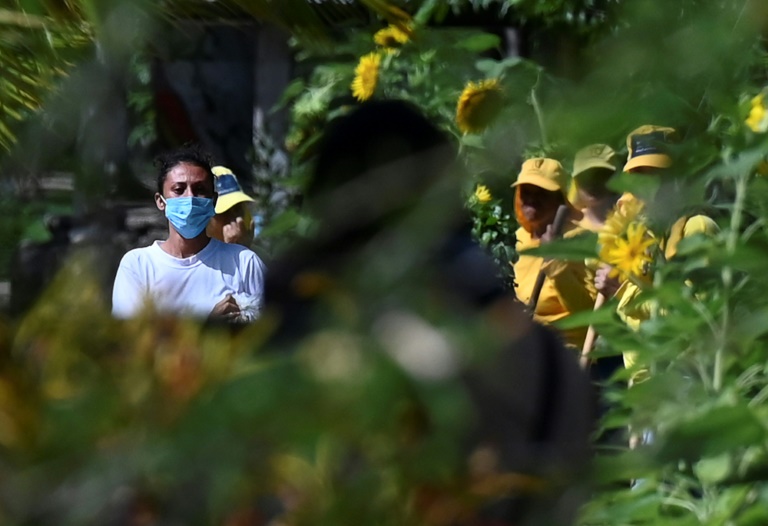 ZACATECOLUCA -A Salvadorian woman sentenced to three decades in prison for undergoing an abortion was released Monday after almost nine years behind bars, AFP confirmed.

Dressed in white, Sara Rogel, 28, left the women's prison near Zacatecoluca, where she was joined by members of her family and her lawyer Karla Vaquerano of the abortion rights group ACDATEE.

As a 20-year-old student and eight months pregnant, Rogel slipped and fell while washing clothes.

Her family found her lying unconscious and took her to hospital, where authorities detained her on suspicion of having had an abortion.

A court then found her guilty of aggravated homicide and sentenced her to 30 years in prison, but her lawyers later helped her reduce the sentence to a decade -- which would have seen her released in October 2022.

Rogel hugged her relatives as she left the prison. Released on parole, she is banned from leaving the country and must undergo therapy with a psychologist.

"She was deprived of freedom for almost nine years, in a sentence we believed was unfairly given," Vaquerano said.

Socially conservative and devoutly Catholic El Salvador bans abortion in all cases, and sentences can range from eight to 50 years in cases of "aggravated homicide."