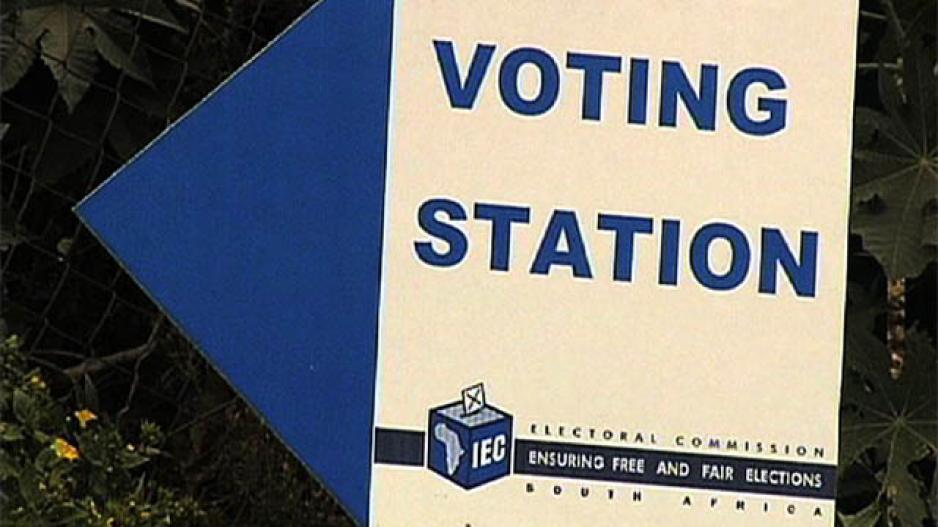 JOHANNESBURG - It is less than a month until South Africans make their choice between a record number of 48 political parties on the 2019 general election ballot.

This will be the sixth time since the end of apartheid that voters will have the right to decide which political party will guide the nation’s decisions.

In the foregoing months, several parties have been pulling all the stops to gain voters’ support.

But who are the leaders behind the political banners?

Here is a look at South Africa’s top five political leaders according to the number of seats their parties currently have in the National Assembly: 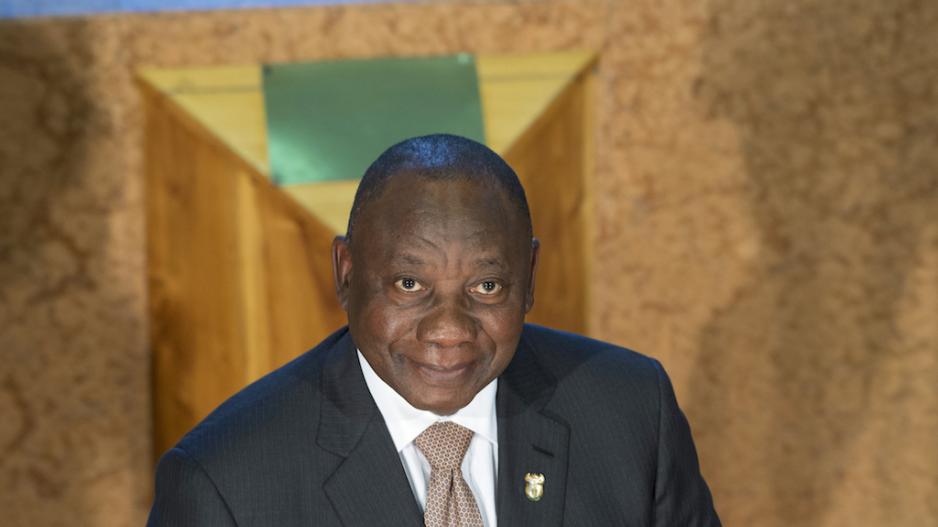 File: President of the Republic of South Africa and ANC leader, Cyril Ramaphosa.

Current leader of the ANC and President of the Republic of South Africa, Cyril Matamela Ramaphosa was born on 17 November 1952.

After obtaining his law degree from the University of South Africa in 1981, Ramaphosa joined the Council of Unions of South Africa (CUSA) as an advisor in the legal department.

In 1982, Ramaphosa -- along with James Motlatsi and Elijah Barayi -- founded the National Union of Mineworkers (NUM) and rose to be its first General Secretary.

In 1991, he was elected as ANC secretary-general and proceeded to assume the role of chairperson of the Constitutional Assembly in 1994.

In his business career, Ramaphosa was the executive chairperson of Shanduka Group, which he founded in 2001.

He also became the First Deputy Chairperson of Commonwealth Business Council and served as the deputy chairperson of the National Planning Commission from 2010 until 2014.

Land reform, the economy and the 2017 listeriosis outbreak are some of the most notable issues Ramaphosa has tackled in his capacity as president. 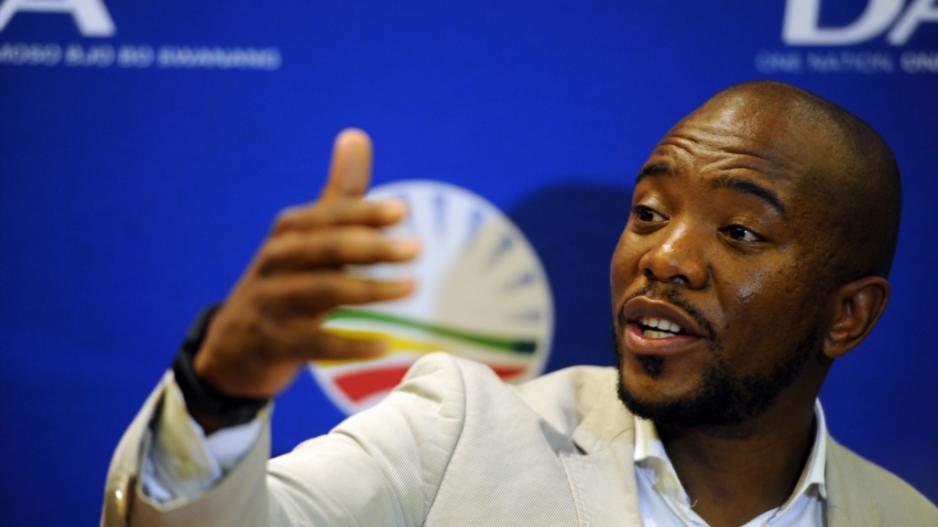 He was formally the deputy federal chairperson, the DA national spokesperson and the leader of the DA caucus in the City of Johannesburg Municipal Council.

The DA’s share of the vote in Gauteng grew under Maimane’s administration in the 2014 election, but the ANC kept its hold over the province.

Following this, he was sworn in as a member of the National Assembly and went on to become the first black male to hold the post of leader of the opposition.

Maimane is a philanthropist and chairs a number of NGO boards and foundations in which he is involved focus primarily on HIV/AIDS and rural and youth development. 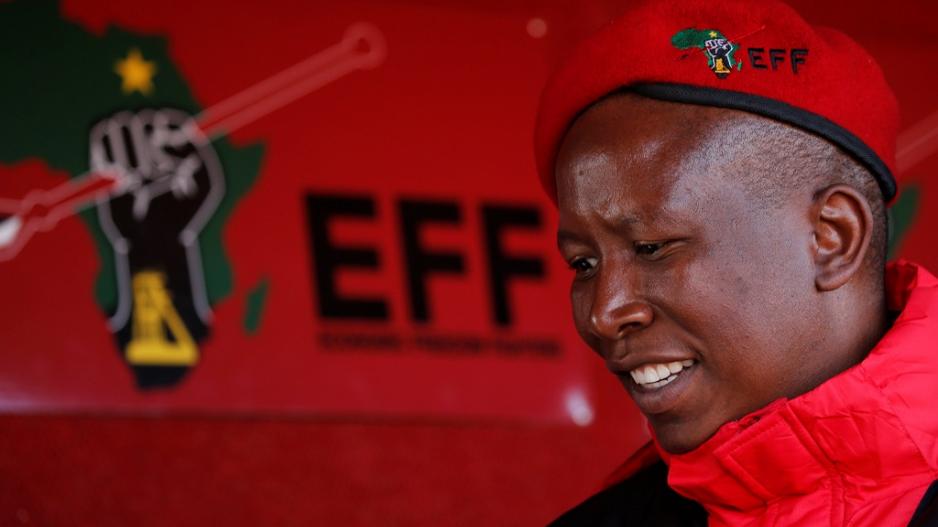 Julius Sello Malema, born on 3 March 1981, is the current leader of the far-left Economic Freedom Fighters (EFF) and a Member of Parliament.

In 2010 and 2017, Malema received a diploma in youth development and a BA Honours in Philosophy from UNISA respectively.

In 2012, at the age of 31, he was expelled from the African National Congress Youth League (ANCYL) after serving as its president since 2008.

In March 2010 and September 2011, he was convicted of hate speech and was further charged with fraud, money-laundering and racketeering in 2012.

Malema is widely known for his extensive criticism of the media, various legal issues and controversial comments on race.

In the EFF’s most recent media briefing, Malema criticised President Cyril Ramaphosa’s ability to stay in office, announced he is suing a former party member who labelled him as a thief and rejected the proposed burning of Pieter-Louis Myburgh’s book, “Gangster State”. 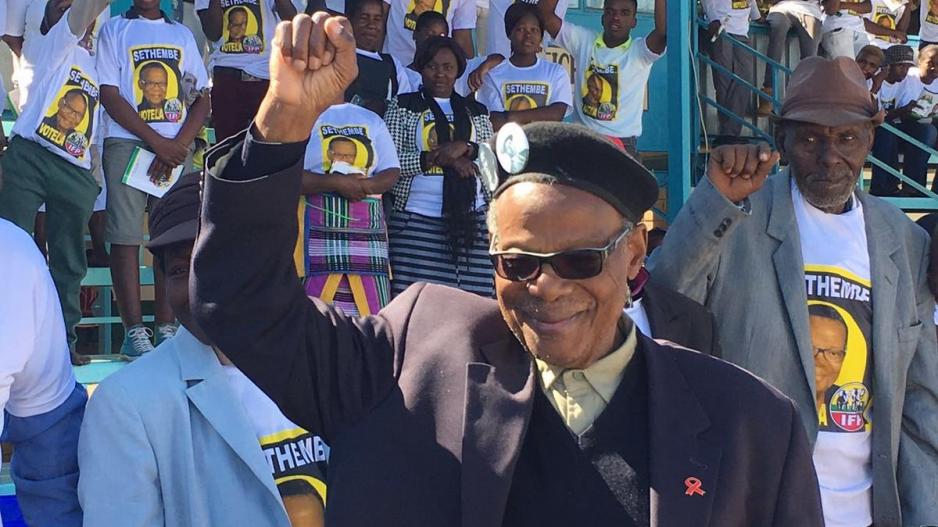 He is a Member of Parliament and the founder and current leader of the Inkatha Freedom Party (IFP).

In 1972, he became Chief Executive Councillor to the KwaZulu Legislative Assembly and from 1976 to 1994 served as Chief Minister of KwaZulu.

Through Inkatha, he joined the struggle to end apartheid and campaigned for the release of Nelson Mandela and other political prisoners.

Buthelezi recently announced he will not be standing for re-election at the party's elective conference later this year.

The IFP's National Council has endorsed its KZN secretary Velenkosini Hlabisa as its presidential candidate in the upcoming general elections.

IFP leader Mangosuthu Buthelezi recently announced he will not be standing for re-election at the party's elective conference later this year. Courtesy of DSTV403 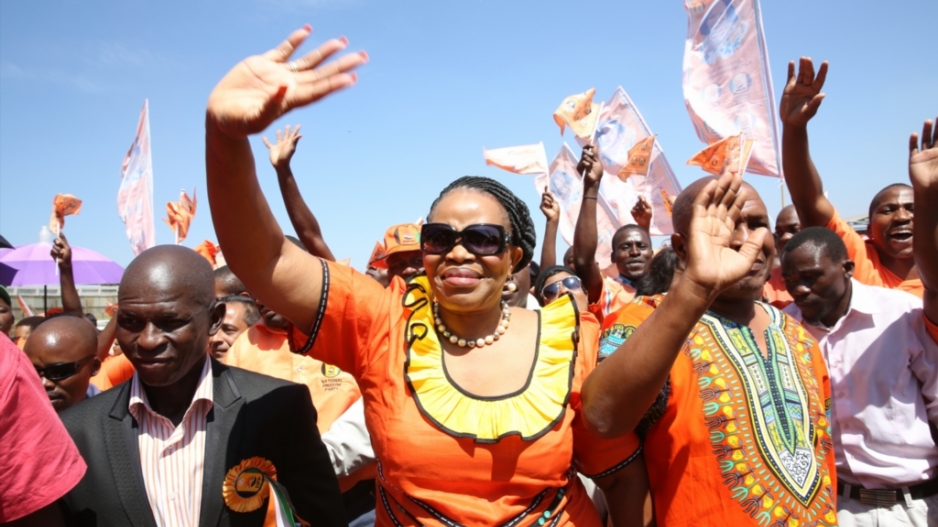 Born on 1 February 1962 in Makhosini, Zanele kaMagwaza-Msibi is a current Member of Parliament, the former Mayor of Zululand District Municipality and the leader of the National Freedom Party (NFP).

She joined the Inkatha Freedom Party (IFP) in 1975 and served as the party’s branch chairperson in 1976 before joining the executive committee of the Youth and the Women’s Brigade in 1988 and becoming national secretary in the later years.

In 1995, she was the only woman on the executive board of the Nongoma Transitional Local Council.

The following year, she was elected Chairperson of the Emakhosini Subregion, which comprised Ulundi and Babanango. 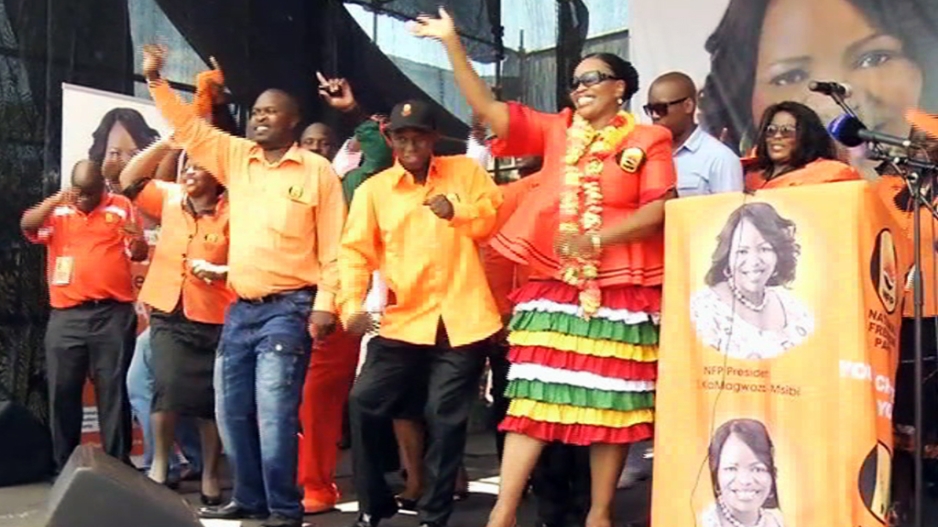 The National Freedom Party, along with leader Zanele kaMagwaza-Msibi, launch an election campaign in 2016 in Lindelani, outside Durban.

In 2014, former President Jacob Zuma announced the appointment of Magwaza-Msibi as the Deputy Minister of Science and Technology.