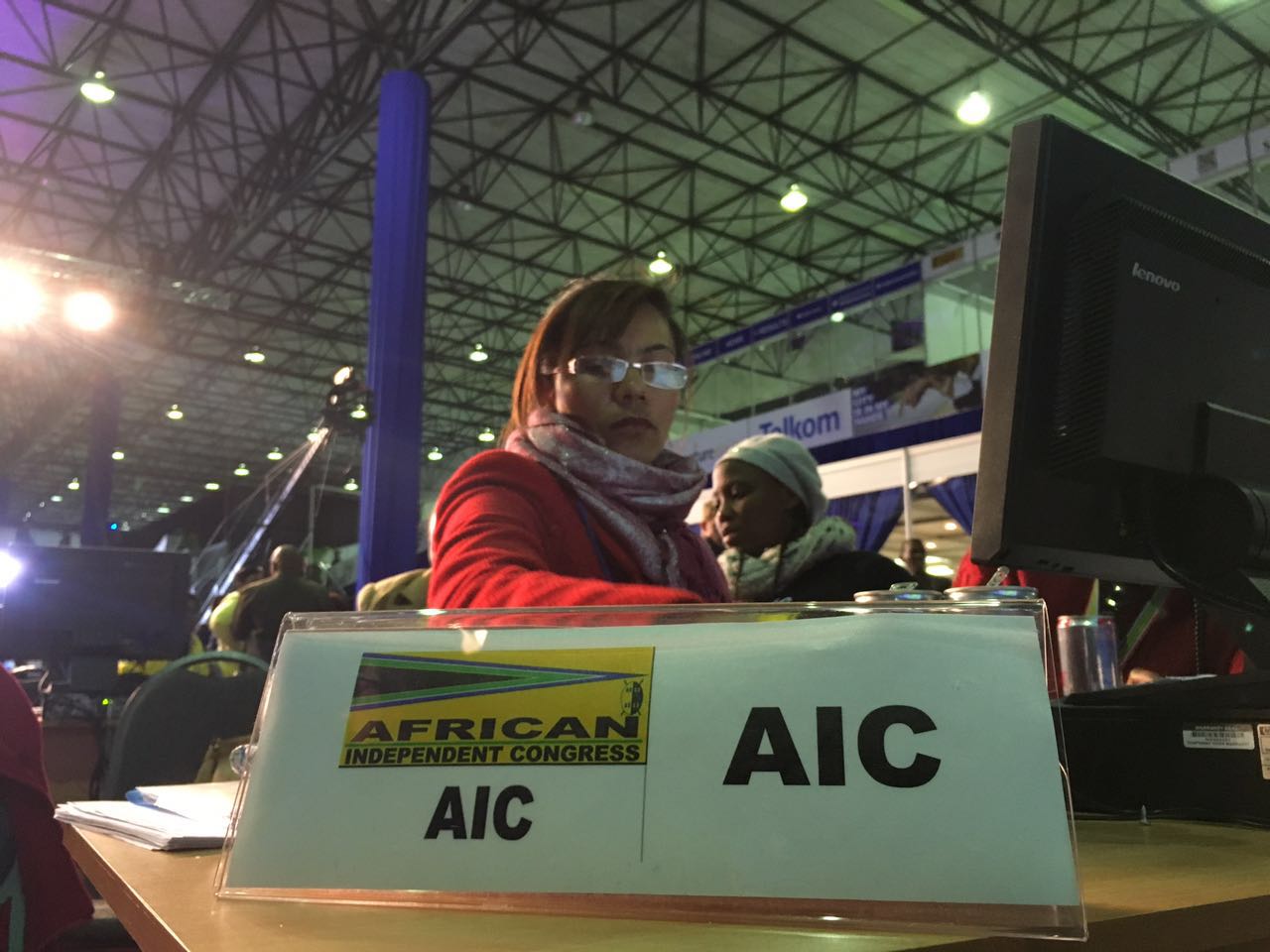 The African Independent Congress (AIC) aims to boost their presence in the National Assembly following the 2019 election.

JOHANNESBURG - As 8 May draws nearer, political heavyweights such as the ANC, DA and EFF – of whom currently possess 249, 89 and 25 seats in the National Assembly respectively – are immersed in ongoing electioneering in the hope of gaining as large of a share of the vote in the 2019 election as possible.

Although the latest polls suggest the ANC’s share of the vote will drop to an unprecedented low of 61 percent in the upcoming election, the party’s nearest competitor, the opposition DA, still remains far down the field with less than a quarter of the seats in the National Assembly.

Further behind are the EFF which polls suggest will receive 9 percent of the vote and is still far from a power challenge.

But which political parties represent the smaller portions of voters and how will they fare in the upcoming election?

Here’s a closer look at South Africa’s top five political runners-up according to the number of seats they currently have in the National Assembly:

The APC was formed on 5 September 2007 by politician and current leader, Themba Godi.

The APC’s ideology appeals to pan-Africanism, socialism and African nationalism and aims to meet the economic, social and political needs of South African citizens through mass mobilisation.

The APC maintained a steady support base between the 2009 and 2014 national election.

The APC, however, suffered no reduction in their National Assembly seat count. 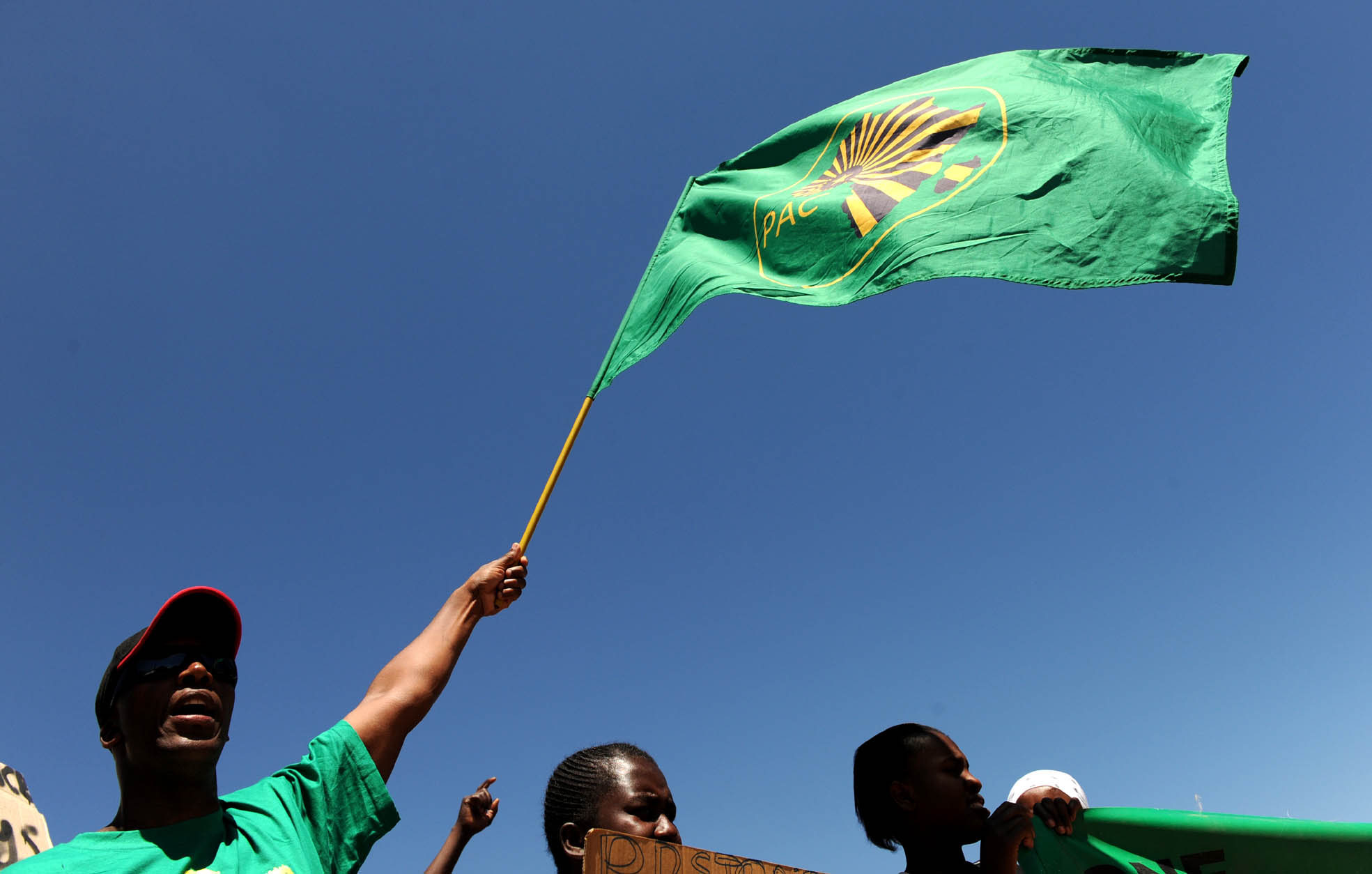 The PAC was launched on 6 April 1959 at Orlando Communal Hall in Soweto and is currently lead by Narius Kolobe Moloto.

The PAC has been beset by infighting and has had numerous changes of leadership in the past.

In 2015, The Independent Electoral Commission (IEC) suspended the PAC’s statutory fund’s allocations due to the lack of a clear representation of the party’s leadership.

Luthando Mbinda was later in the year confirmed to be the party’s leader after which his position was contested and assumed by Narius Moloto in December 2017.

Agang SA, formed by anti-apartheid activist Mamphela Ramphele on 22 June 2013, has in the past been embroiled in internal party factionalism.

Reports in 2014 suggested the party’s deputy president was leading a campaign against Ramphele.

Agang SA is now under the leadership of Andries Tlouamma.

Agang SA aims to increase the party's representation in the National Assembly following the 8 May election. Courtesy DStv403

Much confusion was caused among party members and the public when in 2014, Ramphele set aside a previous agreement to merge with the Democratic Alliance (DA) and become its presidential candidate in the 2014 general election, choosing to remain as the leader of Agang SA instead.

During a 2018 Parliamentary session, an altercation broke out between Agang SA and Economic Freedom Fighter (EFF) members which led to the exchange of a few blows. Courtesy DStv403

Ramphele withdrew from politics on 8 July 2014.

In the 2014 national election, Agang SA received 52,530 votes and 2 seats in the National Assembly. 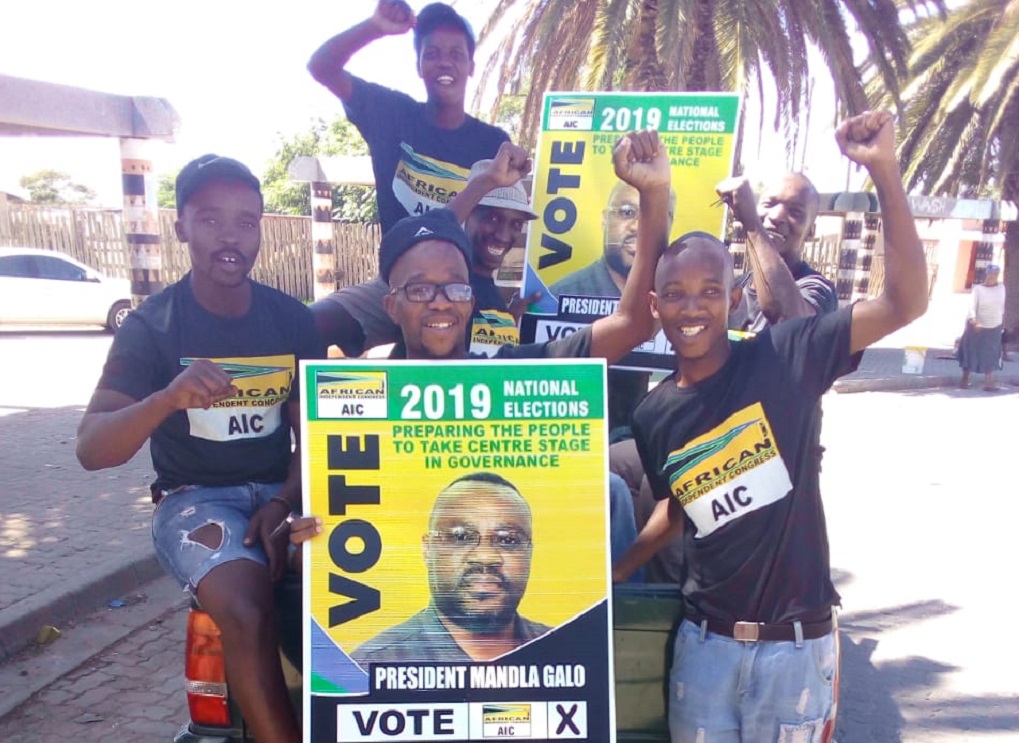 AIC, founded on 12 December 2005 and led by Mandla Galo, originated in the form of a protest against the location of Matatiele within the boundaries of the Eastern Cape province rather than KwaZulu-Natal as a result of the 12th Amendment of the South African Constitution put forward by the ANC government.

The disputed boundary change went to court and was eventually enacted by the 13th Amendment of the Constitution in 2007.

eNCA speaks to AIC leader Mandla Galo about his party's position on the ballot paper and what he is promising voters. Courtesy DStv403

In the 2014 election, the AIC received 97,642 votes and was awarded 3 seats in the National Assembly

The party has been accused of making these inroads because their logo is similar to the ANC in colour and abbreviation. But the AIC says the accusations are an insult to voters. 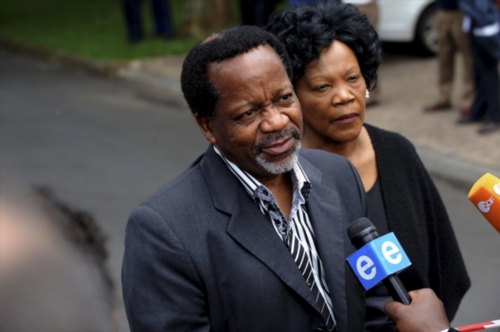 The ACDP, founded in December 1993 and led by Kenneth Meshoe, stands for Christian democratic principles and is based on the biblical standard of reconciliation, justice, compassion, tolerance, peace and the sanctity of life and community.

The ACDP was the only party to vote against the adoption of the final version of the South African Constitution because it enshrined abortion on demand and the protection of sexual orientation.

The ACDP launches its 2019 election manifesto in the Western Cape on 16 February under the slogan "Unite, Build and Grow". Courtesy DStv403

The party was also in opposition against the 2007 Sexual Offences Act which lowered the age of homosexual consent from 19 to 16 years of age.

Following the 2016 general election, the ACDP joined forces with the DA and several other political parties to form coalition governments in Nelson Mandela Bay, Johannesburg and Tshwane.

The ACDP’s greatest showing was in the 2004 national election, receiving 250,272 votes and 7 seats in the National Assembly.

Over the years, the ACDP’s support base decreased, leaving the party with 104,039 votes in the 2014 national election and a reduced total of 3 seats.