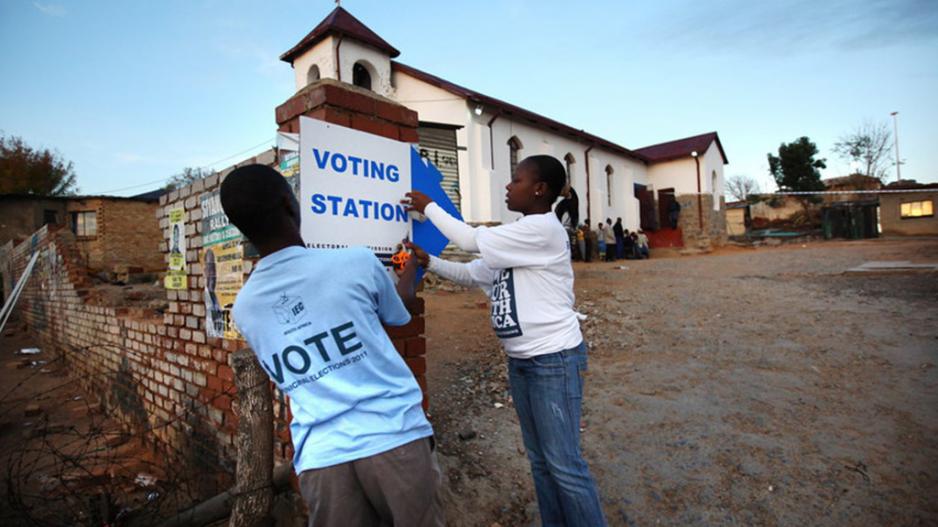 JOHANNESBURG - 8 May will see over 26-million registered voters making their mark in the 2019 election and will wrap the extensive trail of electioneering by political parties.

Elections are an important way for people to debate and decide on their country’s future.

They also provide an opportunity for voters to put to use their constitutional rights.

But what level of significance do national and provincial governments have when it comes to the inner-workings of the South African electoral system?

The difference between national and provincial government:

National and provincial elections are two different elections to choose representatives to the National Assembly and Provincial Legislatures.

Although they are different elections, they are held on the same day.

National government makes and carries out laws and policies for the whole country.

It is made up of:

Provincial government makes and carries out laws and policies that affect the province only.

It is made up of:

What you are voting for:

The Proportional Representation (PR) system – used in South Africa for both national and provincial elections – awards seats to political parties according to the percentage of votes each party receives in the election.

This is so in order to ensure divisions in the electorate are reflected proportionately in the elected body.

Prior to the election, parties submit a list of candidates to the IEC for the National Assembly and the Provincial Legislatures.

On election day, voters vote for the political party of their choice, not individual candidates.