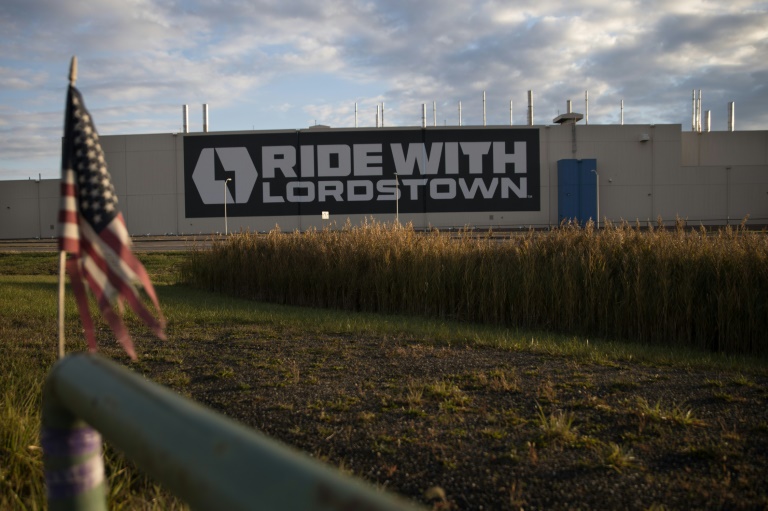 Lordstown Motors in Ohio is among the electric car startups that have struggled since going public. AFP/Megan Jelinger

NEW YORK - Several electric auto startups that raised large sums from investors in the wake of Tesla's ascent are hitting potholes as they pursue next-generation vehicles.

The most recent crisis occurred at Lordstown Motors, which announced on Monday the sudden departure of two top executives after warning last week it needed more capital to keep operating.

But local government officials are not sure what to make of the company, which had discussed adding more than 2,000 jobs in a region plagued by plant closures.

"Am I confident? Not as much as I was a week ago," Lordstown Mayor Arno Hill said earlier this week. "We're waiting and seeing what the next step is."

There have been similar leadership shakeups in at least two other electric auto companies that recently went public, raising questions about the transactions and underscoring the difficulties startups face in competing in the capital-intensive industry.

"It does seem like Tesla is an overnight success story, which is not really the case," she told AFP. "But they came in and disrupted the space amongst automotive companies that have been around for decades. Everyone wants to believe that the dream could happen."

Lordstown's woes come in the wake of significant electric vehicle (EV) announcements since the November US presidential election from Ford, General Motors and other auto giants, intensifying competition.

Lordstown Motors was launched by Steve Burns in November 2019 after the acquisition of a recently-shuttered Ohio auto plant owned by GM. 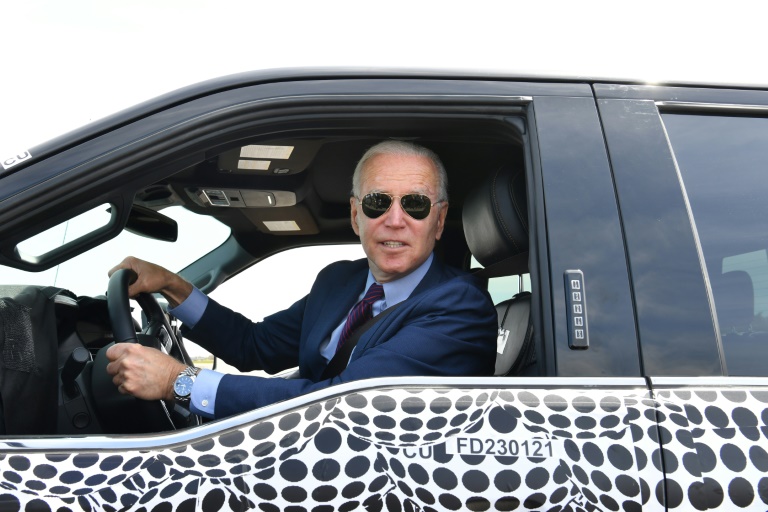 The company raised $675-million following an October 2020 merger with DiamondPeak Holdings, a special purpose acquisition company (SPAC) -- essentially a shell company set up to merge with an operating business.

Lordstown's share price topped $30 in February of this year, but the company's fortunes began shifting in March, when short-selling firm Hindenburg Research released a damning report that called Lordstown a "mirage."

On Monday, Lordstown announced the resignation of Burns and Chief Financial Officer Julio Rodriguez after an investigation concluded Hindenburg's appraisal was "in significant respects, false and misleading," while acknowledging that some of its own statements about vehicle pre-orders were "in certain respects, inaccurate."

That followed Lordstown's June 8 disclosure that it lacks sufficient capital to begin commercial production, and warned about its ability to keep operating.

The company's capital spending had swelled in part from "stress that the Covid-19 pandemic has put on the global automotive supply chain," according to a securities filing.

Lordstown shares tumbled after Monday's leadership shakeup, but rallied Tuesday after its executives reaffirmed plans during a Detroit event to begin production in September, pointing to "firm" orders from clients, according to news reports.

In a securities filing Thursday, Lordstown clarified some of those remarks, saying that purchase agreements "provide us with a significant indicator of demand" but "do not represent binding purchase orders."

Lordstown is hardly the only EV prospect to stumble after going public through a SPAC. These types of transactions -- which allow companies to enter markets more quickly than with a traditional initial public offering (IPO) -- have soared over the last year.

Usha Rodrigues, a professor at the University of Georgia School of Law, has described SPACs as a "Vegas wedding IPO" because a legal loophole gives them protection from lawsuits if their forecasts are not met -- which traditional IPOs do not enjoy. 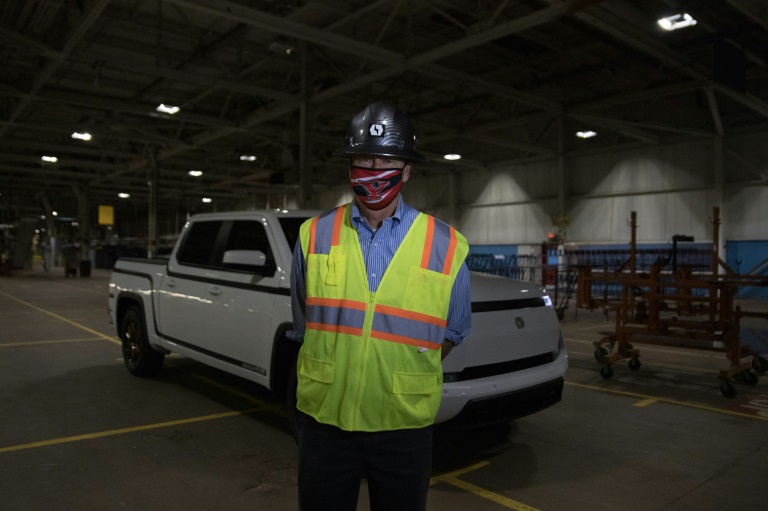 The CEO and co-founder of Canoo resigned in April, while Lucid Motors in February delayed production of its EV sedan days after announcing a transaction valuing the company at $11.75-billion.

Going public through a SPAC may have resulted in some companies getting funds "before they deserved it," Karl Brauer at Carexpert.com said. "While there's nothing wrong with the SPAC process itself, if it leads to premature funding of a company, it's more likely the company will fail."

Brauer noted that Tesla needed 15 years to become profitable, adding "this is a long, dedicated process, one you can't short cut with a quick infusion of cash."