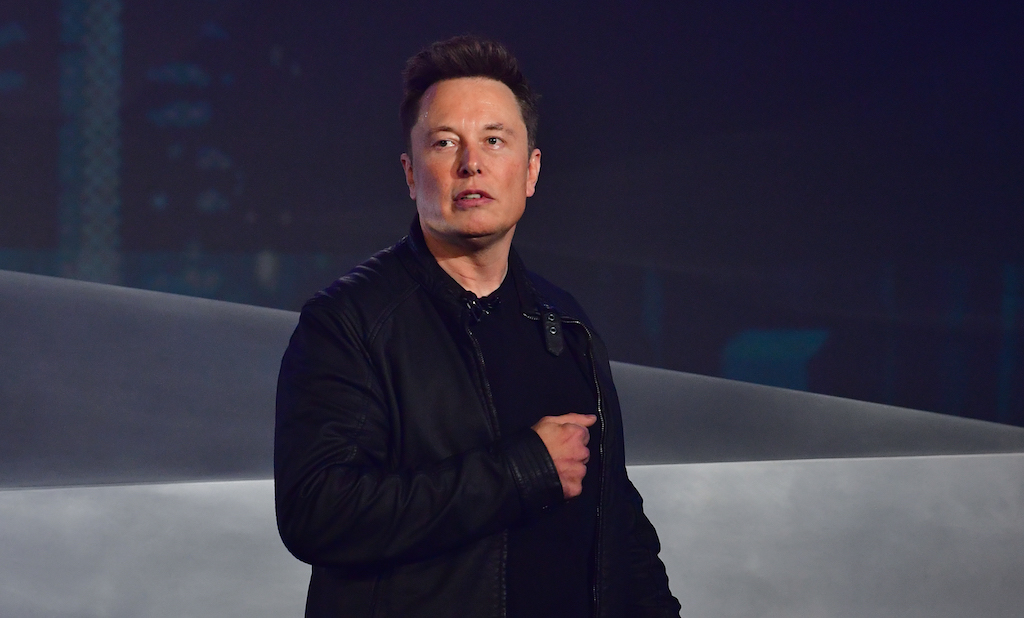 Elon Musk is expected to testify in his own defence.

Unsworth gained international renown for playing a lead role in the rescue of 12 boys and their soccer coach from the Tham Luang Nang Non cave in Thailand in July 2018.

Unsworth says Musk falsely labelled him a "pedo guy" on Twitter and should pay punitive and other damages for harming his reputation.

The trial before US District Judge Stephen Wilson in Los Angeles is scheduled to last about five days. Musk is expected to testify in his own defence.

Unsworth told CNN on 13 July 2018, three days after the rescue was completed, that the offer was a "PR stunt" and that Musk could “stick his submarine where it hurts."

Two days later, Musk lashed out at Unsworth in a series of tweets, including one which called him a "pedo guy." Musk later apologised for that comment.

To win the defamation case, Unsworth needs to show that Musk was negligent, which does not require an intent to defame.

He must prove the tweets were false, that Musk did not use reasonable care to determine if they were true, and that people reasonably understood them to mean he was a paedophile.

The case against Musk got a boost when Wilson last month said Unsworth's sudden fame from the rescue did not make him a "public figure," meaning he did not need to show that Musk acted with "actual malice" when posting his tweets.

Lawyers for Musk have said the tweets were opinion, not statements of fact, and that Unsworth knew of no one who thought he was a paedophile based on them.

They have also said Unsworth sought to profit from his role in the rescue and provoked Musk's response by suggesting on CNN that Musk did not care about the lives of the trapped boys.