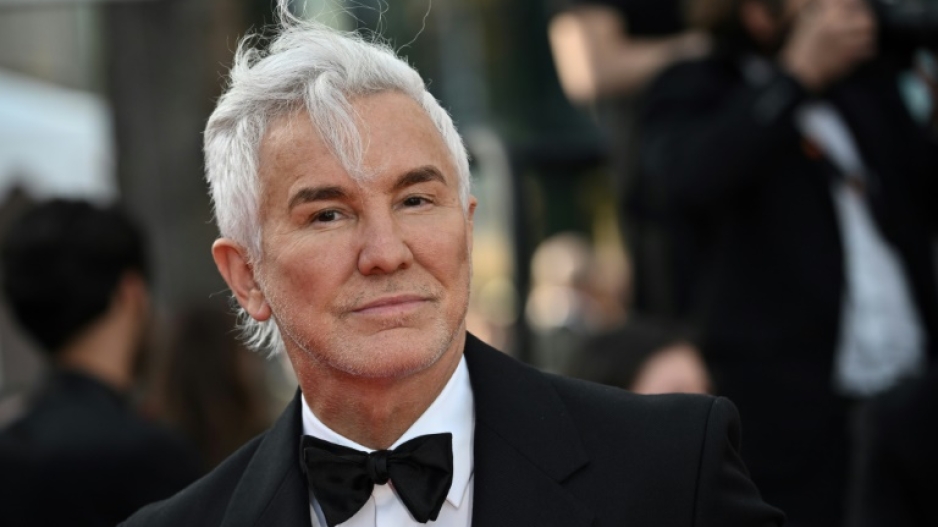 CANNES - Cannes is set to be shaken, rattled and rolled on Wednesday as the world premiere of "Elvis" rocks the film festival on the French Riviera, in what is proving a vintage year for music lovers.

The highly anticipated new film is the latest from Australia's Baz Luhrmann, the technicolour genius behind "Romeo and Juliet" and "Moulin Rouge!".

Rising star Austin Butler, 30, steps into the blue suede shoes of Elvis Presley, and whispers around the Cannes Film Festival suggest it will rocket him into the A-list.

It has been warmly welcomed by the family of Presley, who died in 1977 at the age of 42 after a descent into drug addiction. 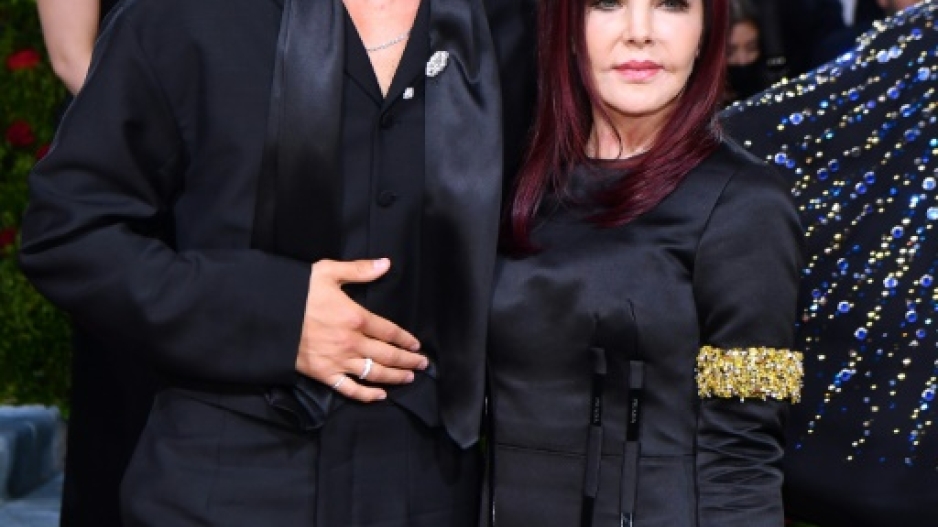 His granddaughter Riley Keough, who happened to be at Cannes with her directorial debut "War Pony" last week, said she had watched the film with her mother, Lisa Marie Presley, and grandmother, Priscilla Presley.

"There's a lot of family trauma and generational trauma that started around there. It was a very intense experience," she told reporters.

Luhrmann has become a favourite at Cannes, having wowed critics with his debut "Strictly Ballroom" in 1992, and opening the festival twice, with "Moulin Rouge!" and "Gatsby".

Celebrating its 75th edition, the festival has been a feast for music lovers this year.

There were rave reviews for a new documentary about David Bowie, "Moonage Daydream" -- part of a recent wave of innovative films about music legends. 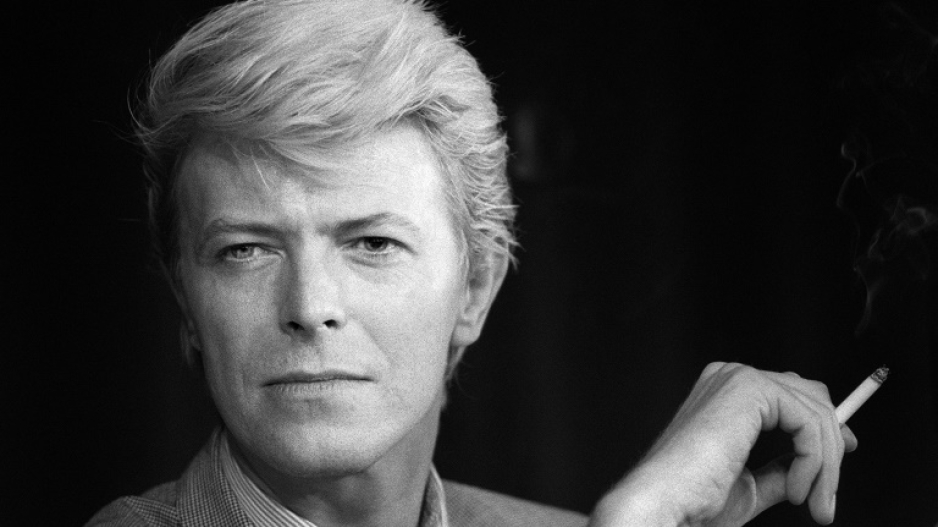 There were rave reviews for a new documentary about David Bowie

"It's not a biography," its director, Brett Morgen, told AFP. "The film is meant to be sublime, and kaleidoscopic, and kind of wash over you."

Ethan Coen, one half of the beloved Coen brothers film-making duo, was also in Cannes to present a documentary about another rock'n'roll pioneer, Jerry Lee Lewis.

Both docs eschew expert talking heads in favour of a more immersive experience.

"I don't care what experts say," Coen told AFP at the festival. "Jerry Lee is a performer so I want to see the performance -- not what some expert thinks about it."

This year has seen plenty of Hollywood glamour, with "Elvis" preceded by last week's launch of "Top Gun: Maverick", which brought Tom Cruise and a French Air Force display team to the red carpet.

While they are playing out of the competition, the race for the top prize Palme d'Or has been a very mixed affair so far.

No clear frontrunner has emerged from the 21 films in competition, with critics deeply divided over almost every entry.

Perhaps the best reception up to now has been for "Decision to Leave" by Korean director Park Chan-wook, known for his 2003 thriller "Oldboy".

But the awards, to be presented on Saturday, are decided by a jury of film professionals -- this year including Indian superstar Deepika Padukone, Iran's two-time Oscar winner Asghar Farhadi and led by French actor Vincent Lindon.