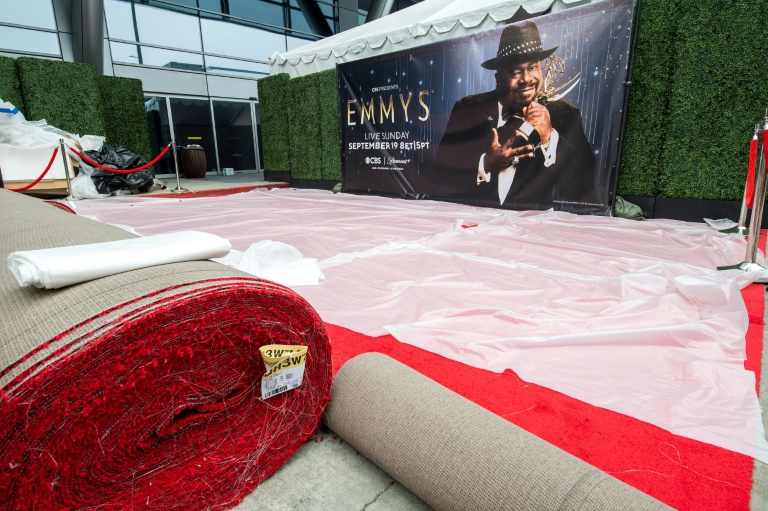 LOS ANGELES - The Emmys honoring the best in television return on Sunday for the first in-person ceremony since the start of the coronavirus pandemic.

In addition to the return of a (small, socially distanced) audience, there are plenty of potential records and historic firsts to look out for: 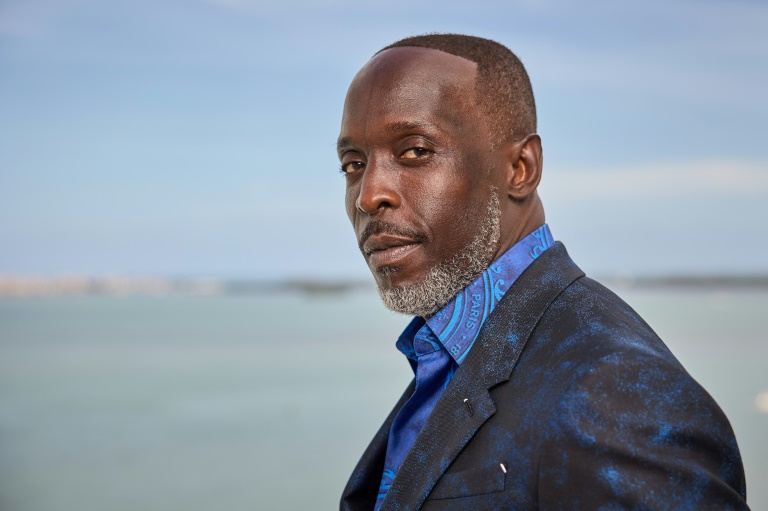 Michael K Williams is a favorite to win an Emmy for his work in "Lovecraft Country" -- but it will be a posthumous honor, after the actor died before the September 2021 ceremony

His tragic passing will not influence voting -- the suspected drug overdose in New York occurred after Emmys voting had closed.

But Williams is the favorite to win the award for best supporting actor in a drama for supernatural horror series "Lovecraft Country." He was nominated four times in the past but never won a statuette.

Many viewers will hope for a victory for Williams, which would make him part of an elite group of posthumous acting winners at the Emmys -- one that includes Ingrid Bergman. 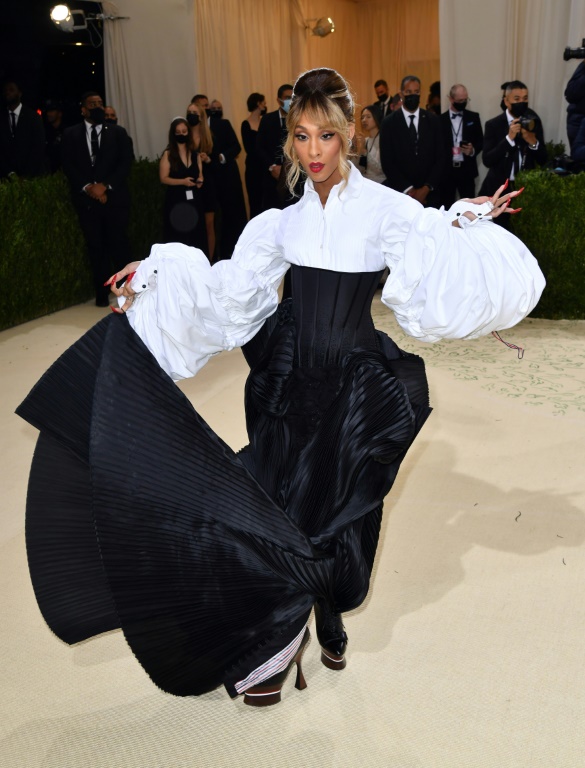 Mj Rodriguez, seen here at the Met Gala in New York in September 2021, could become the first transgender Emmy winner in the lead actress category

On Sunday, another cast member has a chance to make history.

"But she's got a tough row to hoe, because I think there's a lot of goodwill toward Emma Corrin for her portrayal of Princess Diana," in "The Crown," he added. 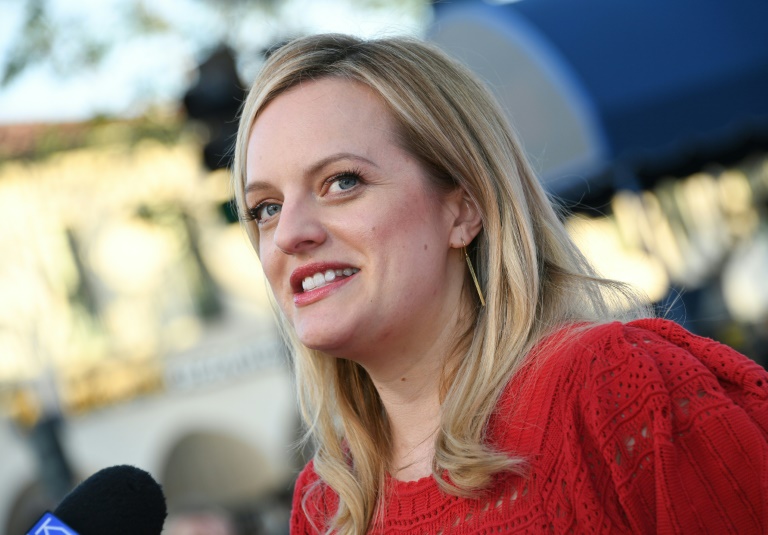 "The Handmaid's Tale" -- starring US actress Elisabeth Moss, seen here in 2019 -- could be the biggest loser in a single year of Emmys history if it fails to take home any statuettes

"The Handmaid's Tale" was the first ever streaming show to win best drama at the Emmys. Hulu's adaptation of Margaret Atwood's dystopian novel strongly resonated with voters back in 2017.

Since then, the Elisabeth Moss-starring series offering a bleak portrait of an authoritarian America has seen diminishing returns -- in terms of both critical response and awards tallies.

Still nominated for a whopping 21 statuettes this year, it has won zero in the technical categories handed out so far -- meaning it will become the "biggest loser" in a single year of Emmys history if it fails to convert at all on Sunday. 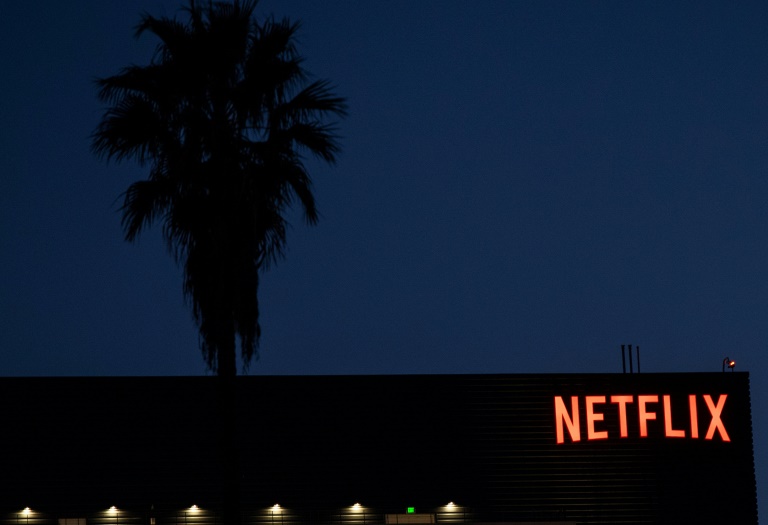 Netflix needs 10 wins Sunday to tie the all-time record for most Emmys wins in a year -- 44, set by CBS network way back in 1974 when shows like "M*A*S*H" and "The Mary Tyler Moore Show" ruled the airwaves.

Such an impressive haul is not necessarily beyond the streamer.

Chess-themed "The Queen's Gambit" has already bagged nine awards in fields from costumes to cinematography, and should contend for more awards Sunday including best limited series, directing, and actress for Anya Taylor-Joy.

British royals drama "The Crown" is tipped for the night's top prize -- best drama -- and has frontrunners across the acting categories including Emma Corrin, Josh O'Connor and Gillian Anderson as Princess Diana, Prince Charles and Margaret Thatcher, respectively. 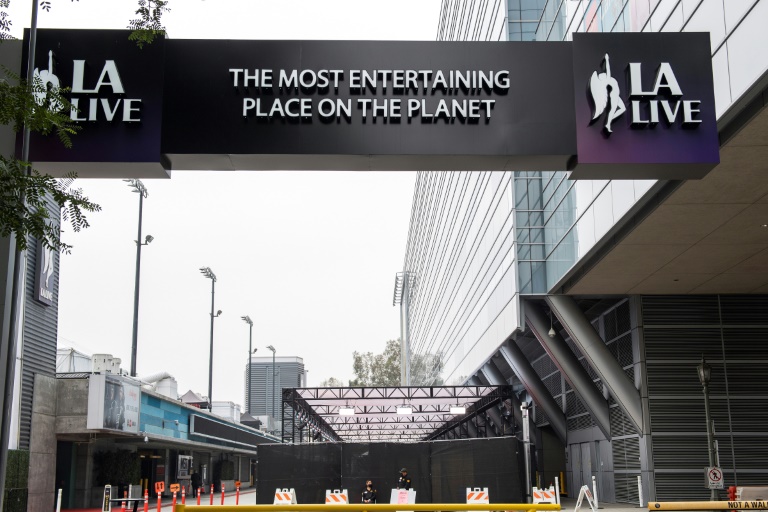 After last year's pandemic-mandated virtual event, the nominees are to be welcomed back in-person at the Emmys -- but only a lucky few of them.

Each nomination will earn a maximum three invitations to the socially distanced 500-person outdoor venue (the ceremony typically has an audience of 4,000-6,000).

This has caused a scramble among those up for best drama, best comedy and best-limited series, as each show usually has a large number of producers listed as nominees and eligible to attend.

"Can you imagine the defining moment in your career -- you're nominated for an Emmy, and you just drew the short straw and you can't go to the ceremony?" said Variety awards editor Clayton Davis.

"That's going to happen to a lot of people."