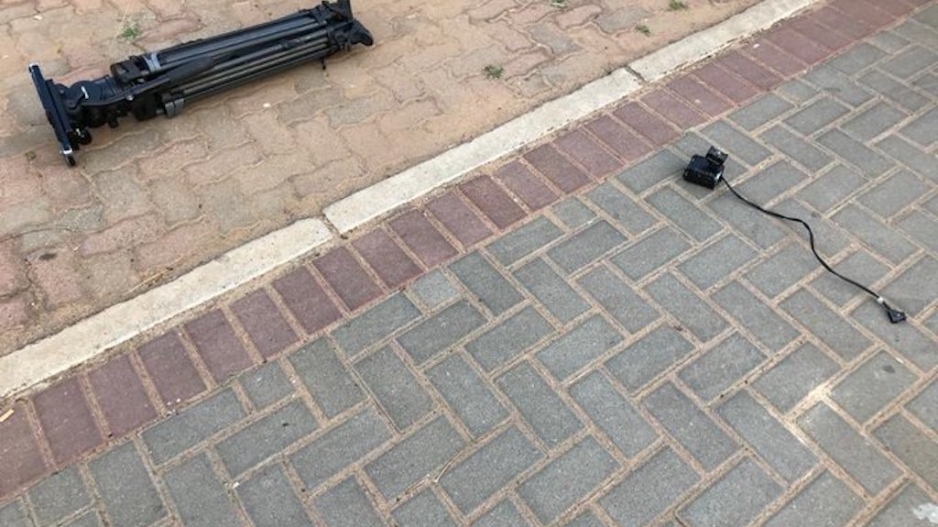 An eNCA camera crew was robbed at gunpoint on Wednesday afternoon.

TSHWANE - eNCA anchor Xoli Mngambi and his producer and cameramen were robbed at gunpoint in Mamelodi on Wednesday afternoon.

READ: Attacks on journos on the increase: analysts

They were filming a feature in Mamelodi East when three armed men confronted them.

The getaway car was a VW Polo with no registration.

A case has been opened at the Mamelodi East Police Station.