England bowler Mahmood ruled out for rest of season 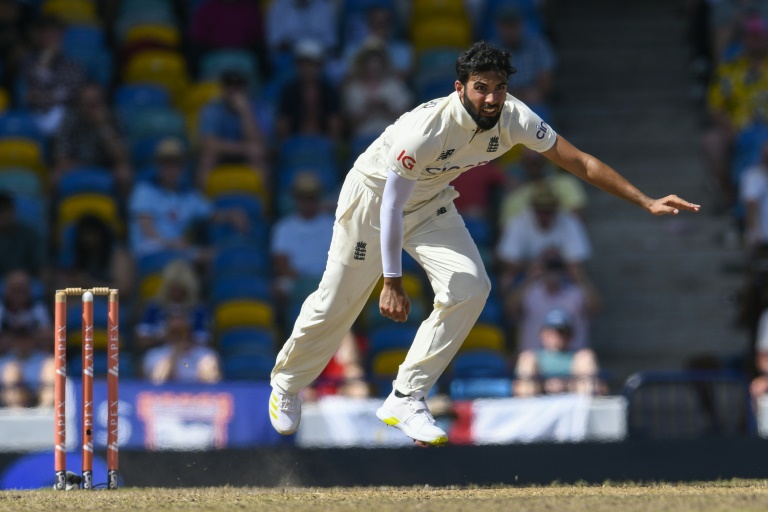 LONDON - England pace bowler Saqib Mahmood will miss the rest of the season after suffering a stress fracture of the back, cricket chiefs announced on Monday.

After impressing during his first two Test appearances in the West Indies in March, Mahmood was expected to be in England's squad to face New Zealand at Lord's on June 2.

But the Lancashire star, 25, is no longer in contention to feature at the start of Ben Stokes' reign as England Test captain.

"After being diagnosed with a lumbar stress fracture, England and Lancashire seamer Saqib Mahmood has been ruled out for the rest of the season," said a statement from the England and Wales Cricket Board.

No timeframe has been set for the return of the injury-plagued Mahmood, who has made just 28 first-class appearances since his Lancashire debut in 2016.