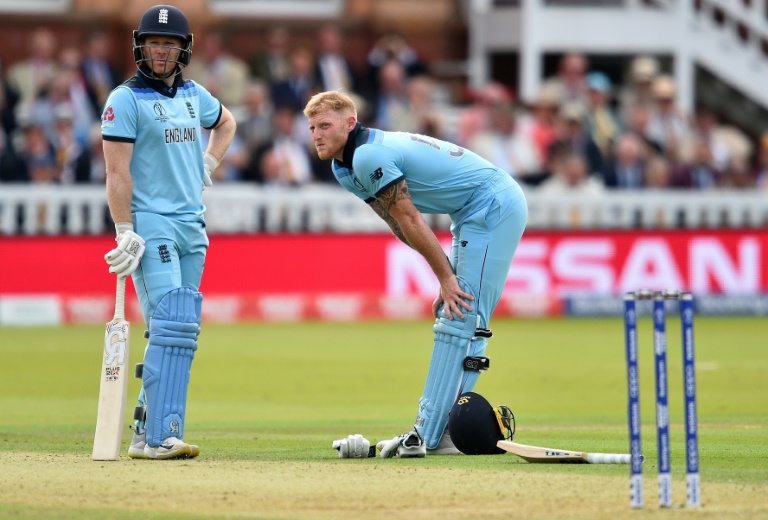 LONDON - England named an entirely new squad, featuring nine uncapped players, on Tuesday for their upcoming one-day international series against Pakistan after a major COVID-19 outbreak within their camp.

The England and Wales Cricket Board said PCR tests administered in Bristol on Monday showed three players and four support staff, all of whom have not been named, returning positive results, with the rest of the group deemed to be close contacts and having to self-isolate as well.

Nevertheless, the three-match series against Pakistan, due to start in Cardiff on Thursday, will go ahead, with Ben Stokes taking over the England captaincy from Eoin Morgan.

Stokes, who has been playing for county side Durham following a finger injury suffered on Indian Premier League duty, is now set to make his first England appearance since March.

ECB chief executive Tom Harrison said: "We have been mindful that the emergence of the Delta variant, along with our move away from the stringent enforcement of bio-secure environments, could increase the chances of an outbreak.

"We made a strategic choice to try to adapt protocols, in order to support the overall well-being of our players and management staff who have spent much of the last 14 months living in very restricted conditions.

"Overnight we have worked swiftly to identify a new squad, and we are grateful to Ben Stokes who will return to England duties to captain," he added.

England, the reigning men's 50-over world champions, completed a 2-0 ODI series win over Sri Lanka when the third and final match of the series in Bristol on Sunday ended in a no-result washout.

England head coach Chris Silverwood, who had been due to miss the Sri Lanka and Pakistan ODIs as part of a planned rest break, is now due to take charge again.

England announced later Tuesday an 18-man squad to replace the originally selected group, including nine players yet to be capped at ODI level.

Test batsmen Zak Crawley and Dan Lawrence will now have a chance to make their 50-over debuts for England and they will be joined by several white-ball newcomers in Durham's Brydon Carse, the Middlesex duo of Tom Helm and John Simpson, Surrey's Will Jacks, Gloucestershire's David Payne, Somerset's Lewis Gregory and Phil Salt of Sussex.

"It's a great opportunity to play on the biggest stage, and for most of the players selected it's not necessarily something they would have been expecting 24 hours ago," said Ashley Giles, the ECB's managing director of men's cricket. 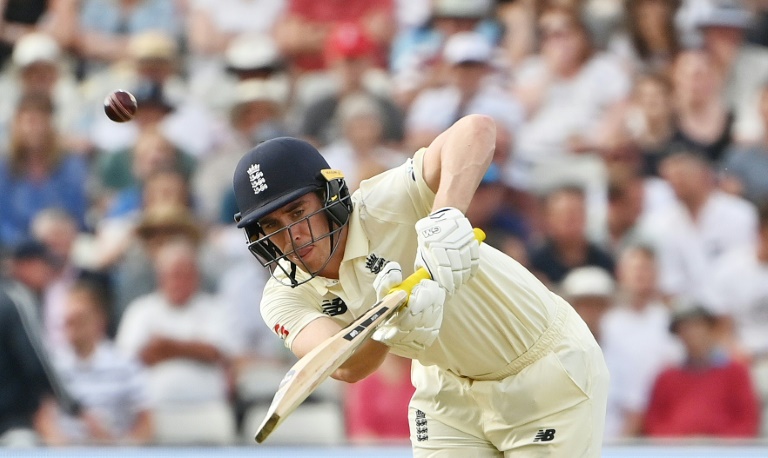 The former England spinner added: "We're in unprecedented territory, in terms of replacing an entire squad and management team, and I'm very proud of how everyone has come together in order to get it done -- both those within the ECB and from the county game.

"Ben (Stokes) hasn't captained our ODI side before so it's a huge honour for him. We all wish him well and it's a role I'm sure he'll thrive in."

Giles also thanked the Pakistan Cricket Board for "their support and understanding during this time".

After Thursday's match in Cardiff, the ODI series continues at Lord's on Saturday before finishing at Edgbaston in Birmingham a week on Tuesday.

England and Pakistan are then due to play three Twenty20 internationals on July 16, 18 and 20, with the matches taking place at Trent Bridge, Headingley and Old Trafford respectively.

In December, England abandoned an ODI series in South Africa due to Covid concerns caused by positive tests in both squads and among staff at the hotel where the teams were staying.

The England tests were proved to be false positives, but by then the series had been postponed.