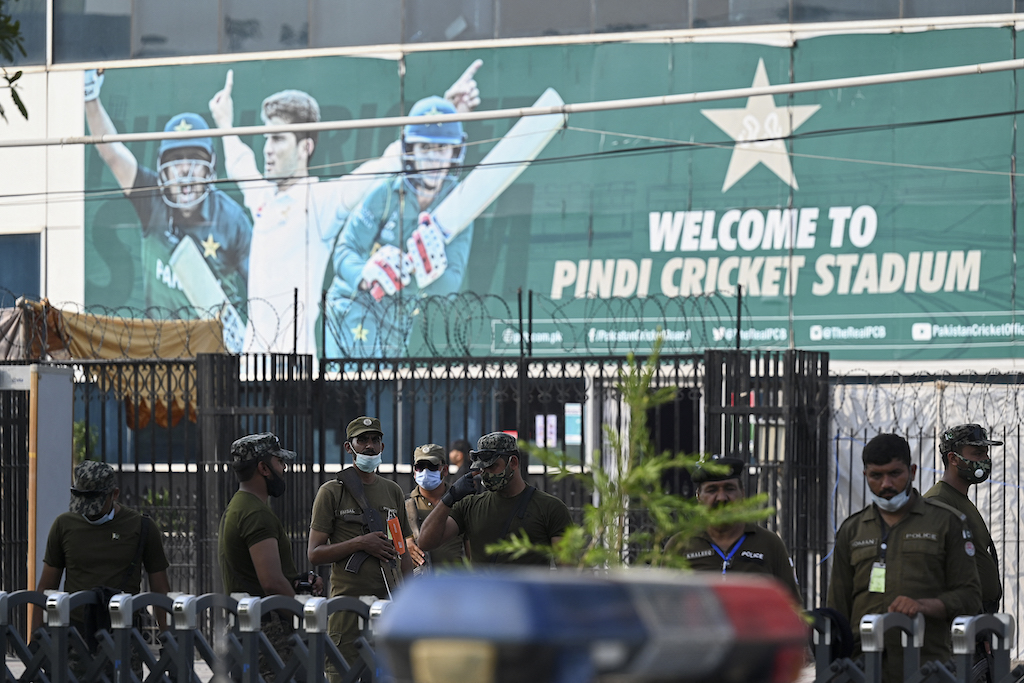 LAHORE - England cricket chiefs on Monday withdrew their men's and women's teams from next month's series in Pakistan citing "increasing concerns about travelling to the region".

The historic trip, which would have been the first ever by an England women's team and the first by their male counterparts since 2005, was in serious doubt from the moment New Zealand pulled out of their own series in Pakistan on Friday over security concerns.

Rawalpindi was due to host men's and women's Twenty20 double-headers on 13 and 14 October as England's men prepare for next month's T20 World Cup.

Heather Knight's women's team were then due to play one-day internationals on 17, 19 and 21 October.

"The ECB (England and Wales Cricket Board) board convened this weekend to discuss these extra England women's and men's games in Pakistan and we can confirm that the board has reluctantly decided to withdraw both teams from the October trip," the ECB said in a statement.

"The mental and physical well-being of our players and support staff remains our highest priority and this is even more critical given the times we are currently living in.

"We know there are increasing concerns about travelling to the region and believe that going ahead will add further pressure to a playing group who have already coped with a long period of operating in restricted Covid environments."