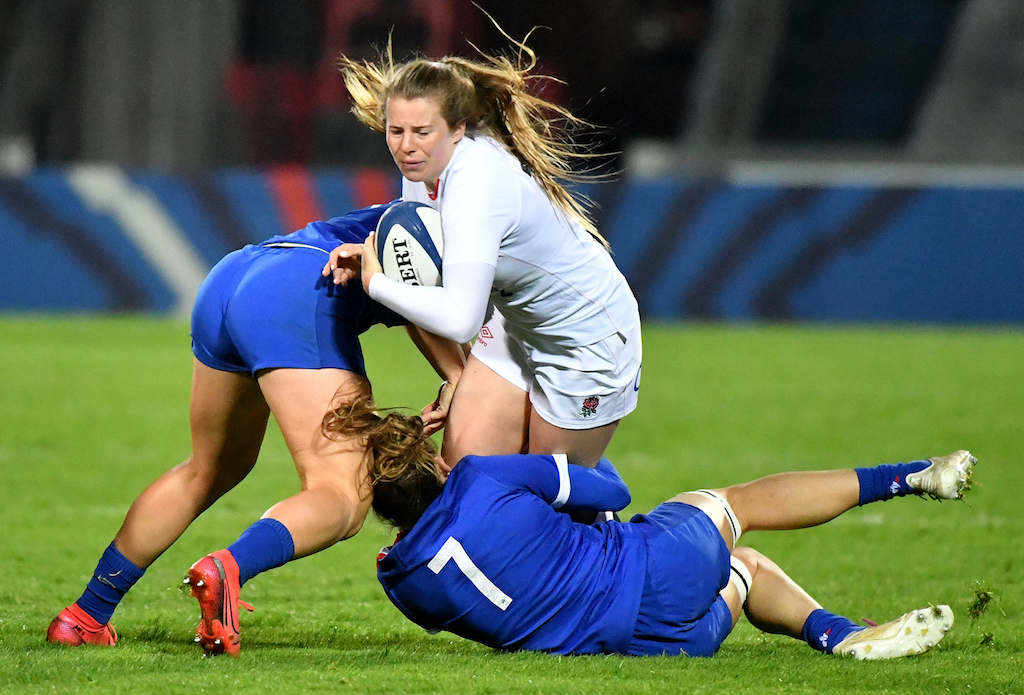 The Women's Rugby World Cup was last staged in England in 2010 when New Zealand beat England in the final at the Twickenham Stoop, while the start of cycling's most famous road race last took place in the country in 2014.

In addition, Sunak is set to promise a further £11-million for the UK and Ireland's bid for the 2030 men's football World Cup.

"I'm excited at the prospect of bringing more world-class sporting events to the UK. That's why I'm backing these British bids, with over £40m of funding to make our case," Sunak said.

"Our bids will include events taking place across the country, and I'm hopeful that everyone will get a chance to cheer on their sporting heroes.

"Britain is world-beating in both rugby and cycling, and bringing these events home will allow thousands of people to see the next generation of British sporting heroes."

The Rugby Football Union plans to take the Women's World Cup around England should its bid be successful, with France also looking to stage the showpiece tournament.

"We are absolutely delighted that the (British) Government has confirmed funding for the Rugby World Cup 2025 bid," said RFU chief executive Bill Sweeney.

"Should our bid be successful, we firmly believe hosting this tournament across England would be transformational for the women and girls' game, bringing thousands of players, volunteers and spectators to our sport."