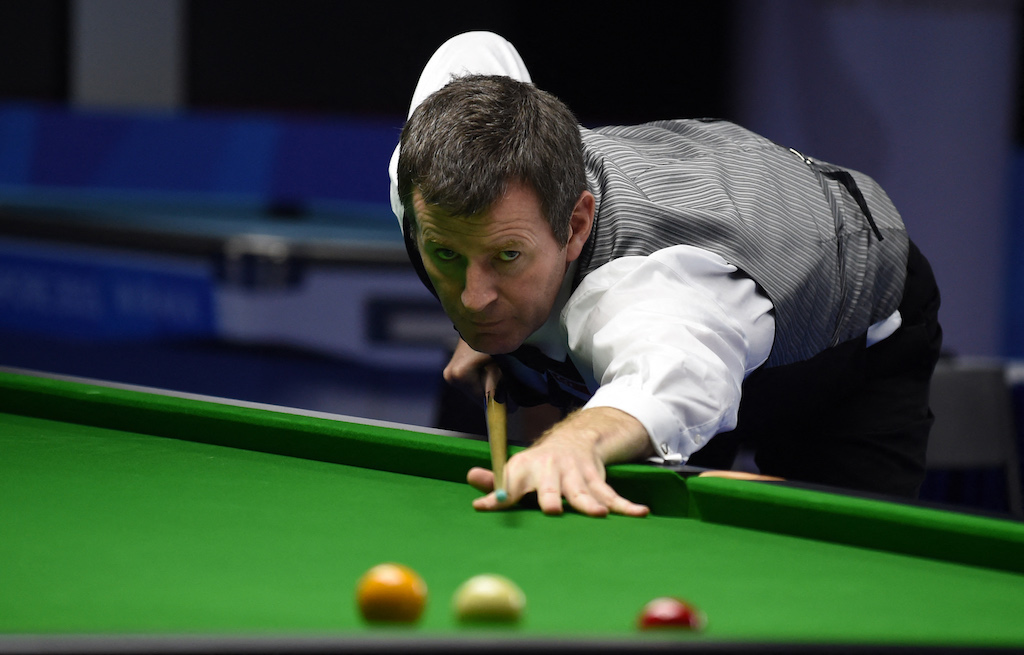 HANOI - Singapore's English-born Peter Gilchrist saw his remarkable run of six billiard golds in a row at the SEA Games dating back to 2009 come to a crashing end on Tuesday.

The 54-year-old, who was born in Middlesbrough in England's northeast, suffered a surprise 3-1 defeat to Myanmar's Pauk Sa in their English Billiards final and had to settle for silver.

"It’s been a good run, but all good runs have got to come to an end, and this one's come to an end," Gilchrist told reporters in the Vietnamese capital Hanoi.

Gilchrist was Singapore's coach at the Games in 2003, but three years later he took up citizenship in the city-state under a special scheme for foreign athletes.

He then played for Singapore's national team before being named twice the country's Sportsman of the Year.

Despite tasting defeat and being in the twilight of his career, Gilchrist is determined to go for more SEA Games gold, starting in Cambodia next year.

"I’ll try to win in Cambodia in a year’s time, and maybe go on another six golds running streak, who knows?" he laughed.

"I’d love to keep on playing."