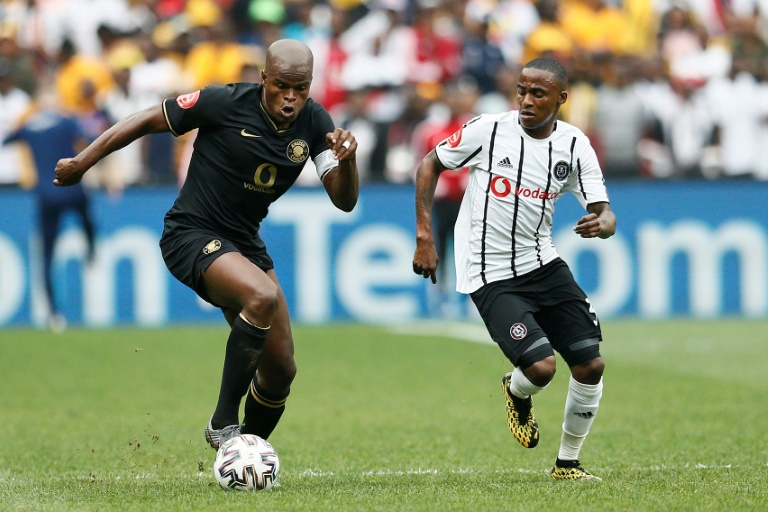 JOHANNESBURG - Orlando Pirates and Enyimba will renew the great football rivalry between South Africa and Nigeria after a CAF Confederation Cup draw in Cairo on Monday placed both clubs in Group A.

A couple of north African teams, Entente Setif of Algeria and Al Ahly Benghazi of Libya, complete the section line-up in the African equivalent of the UEFA Europa League.

Enyimba and Setif have won the CAF Champions League twice each and Pirates once while Benghazi did well to reach the last 16 as they cannot play at home for security reasons.

Title-holders Renaissance Berkane of Morocco are in Group B with JS Kabylie of Algeria, Coton Sport of Cameroon and NAPSA Stars of Zambia.

Berkane edged Pyramids of Egypt 1-0 in the 2020 final and hope to become the first of five Moroccan winners of the competition to successfully defend the title.

There will be two Tunisian teams in Group C provided Etoile Sahel get past Young Buffaloes of eSwatini in a delayed second leg having established a 2-1 aggregate lead in the southern African kingdom.

Raja Casablanca of Morocco and Pyramids are in Group D with Nkana of Zambia, who have never lost at home in 64 CAF matches, and the winners between Namungo of Tanzania and Primeiro Agosto of Angola.