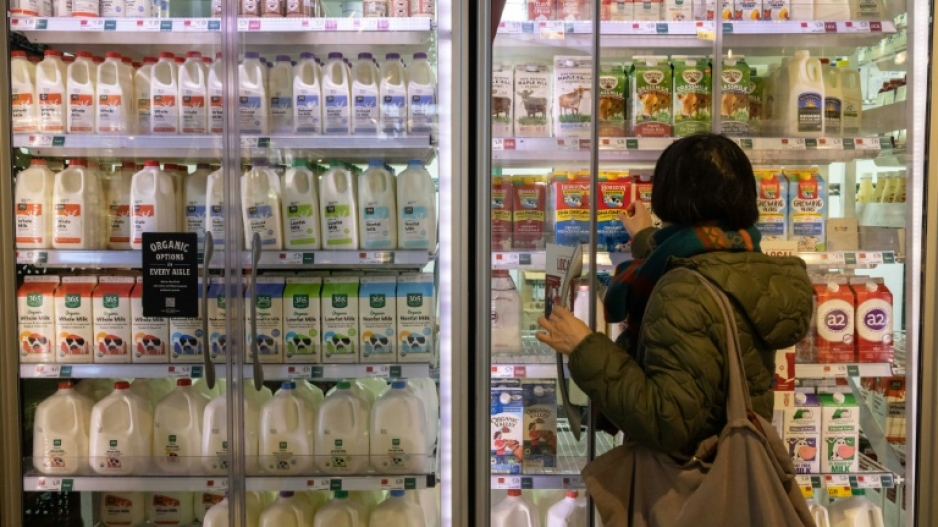 Many global stock markets in 2022 suffered the worst showing in years, rocked by Russia's invasion of Ukraine, decades-high inflation, the end of easy money and China's latest Covid woes, and as the outlook darkens for 2023.

Equities were slammed as the US Federal Reserve, the European Central Bank and the Bank of England aggressively lifted interest rates in a bid to tackle rampant consumer price rises.

In Europe, Frankfurt and Paris suffered annual losses of 13 percent and 9.6 percent, on course for the worst slumps since 2018, but London shed just 0.7 percent as the energy sector was buoyed.

Wall Street faces its worst annual drop since 2008, with the S&P index down 20 percent and the tech-heavy Nasdaq losing 30 percent as they head into their final session on Friday.

US tech companies were hit particularly hard as they are usually boosted by lower interest rates.

In Asia, China was plagued once more by the pandemic this year as authorities grappled with the deadly disease.

Hong Kong tanked 15.5 percent and Shanghai dived 15.1 percent in the biggest annual slumps since 2011 and 2018 respectively.

Covid spiked once more in the Asian superpower in December after Beijing relaxed its strict curbs in the face of rare public outcry. That also prompted worries about the impact on stretched global supply chains.

Tokyo plunged 9.4 percent in the first annual fall since 2018 but the Bank of Japan maintained its ultra-easy monetary policy, in contrast with other central banks, to help its fragile economy.

"It's shaping up to be a pitiful end to a miserable year in stock markets; one that brought an end to an era of seemingly unlimited quantitative easing and low interest rates that fuelled years of relentless dip buying, a tech boom and cryptos bursting onto the scene in extraordinary fashion," Oanda analyst Craig Erlam told AFP.

"That's been replaced with soaring inflation and interest rates, immense economic uncertainty and the reshaping of energy markets in the aftermath of the Russian invasion of Ukraine."

The MCSI World Equity Index has lost almost a fifth in its worst annual performance since 2008, when markets were ravaged by the global financial crisis.

Britain and other major economies now face the likely prospect of grim recessions next year, as consumers and businesses battle rampant inflation and rising rates after years of ultra-low borrowing costs.

"The most important take of the year is: the era of easy money ended, and ended for good," noted SwissQuote analyst Ipek Ozkardeskaya.

"And given that there is still plenty of cheap central bank liquidity waiting to be pulled back, the situation may not get better before it gets worse.

Stagflation refers to a toxic mixture of high inflation and low growth.

The London stock market closed 0.8 percent lower on Friday in a half-session ahead of year-end festivities.

"It would appear that people have checked out for the year -- and have settled back into holiday mode for New Year celebrations," Erlam added.

Most Asia stocks rose Friday after US jobless claims rose more than expected, boosting hopes that the Fed's rate hikes will ease.