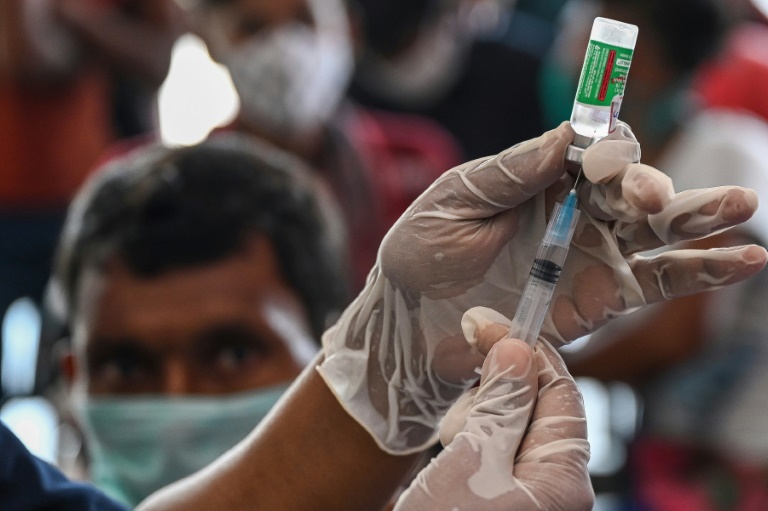 ISTANBUL - Turkey will send 15 million COVID-19 vaccine doses to Africa, President Recep Tayyip Erdogan announced at a major summit of the continent's leaders, adding that the low vaccination rates there were a blot on humanity.

Ankara has invested heavily in developing trade and diplomatic ties with the world's poorest continent during Erdogan's rule as prime minister and then president since 2003.

In opening remarks to dozens of African leaders and ministers, Erdogan said Turkey would ship 15 million COVID-19 vaccine doses to Africa, where cases are rapidly rising and vaccination rates are low.

"We are aware of the global injustice in accessing the Covid-19 vaccine and Africa's unjust treatment," Erdogan said.

"It is disgraceful for humanity that only six percent of Africa's population has been vaccinated."

Turkey is developing its own vaccine, known as Turkovac, which is in the process of receiving emergency use approval.

Following any authorisation, it will be shared with Africa, Erdogan said.

READ: WHO: Covid surge in Africa, but fewer deaths than before

It was not immediately clear from his remarks whether Turkey would first send some doses of the internationally approved vaccines it was currently using, including those developed by Pfizer-BioNTech.

"In order to contribute to the resolution of this issue, within our means, we plan to share 15 million vaccine doses in the period ahead," he said.

Erdogan said Turkey wished to strengthen relations with Africa in a wide range of areas including health, defence, energy, agriculture and technology.

"The real potential between us goes far beyond the targets we have," he said.