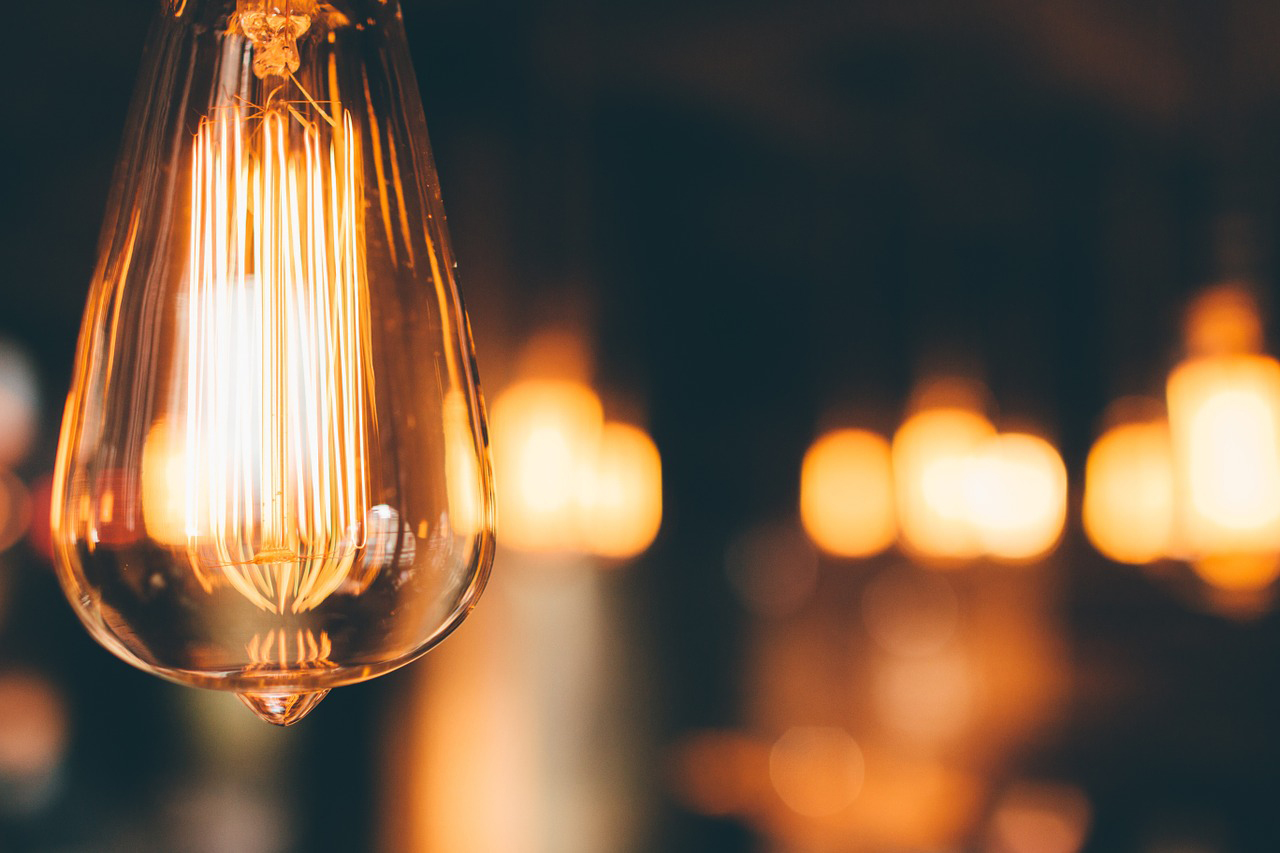 JOHANNESBURG - Eskom has announced Stage 1 load-shedding will be implemented on Wednesday.

The power utility's engineers have restored a generation unit at Medupi and Majuba and Unit 2 at Koeberg was synchronised to the system, according to a statement.

Stage 1 load-shedding will be in place from 9am to 10pm.

Eskom explained that while the additional power generation has eased some of the burden, they do not yet have enough generation units to return to full service.

"The return to service of a unit each at Tutuka and Kendal power stations has been delayed," they said.

The utility once again urged consumers to reduce their electricity usage.

Eskom will implement Stage 1 loadshedding from 09:00 until 22:00 tomorrow pic.twitter.com/OYjNrIDFQa