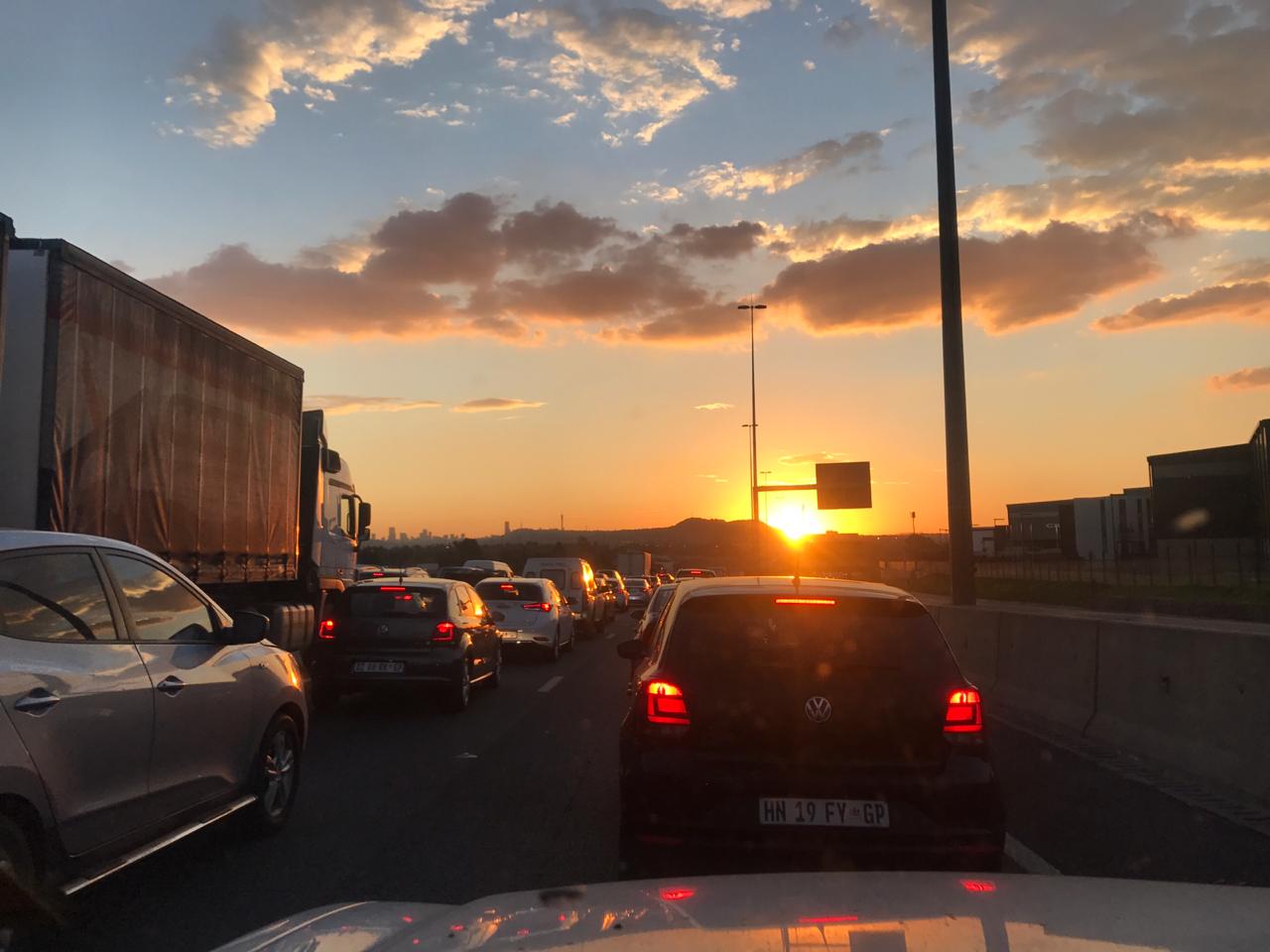 JOHANNESBURG - Eskom says they will no longer be load-shedding on Thursday.

The power utility said it had “avoided implementing load shedding as demand was significantly lower when compared to yesterday.”

Earlier, Eskom said there is a high possibility of load-shedding on Thursday evening.

Eskom spokesperson Sikonathi Mantshantsha said the delay of some generation units being brought back online and breakdowns in other units have caused the system to be severely constrained.