Eskom calls on the public to save power 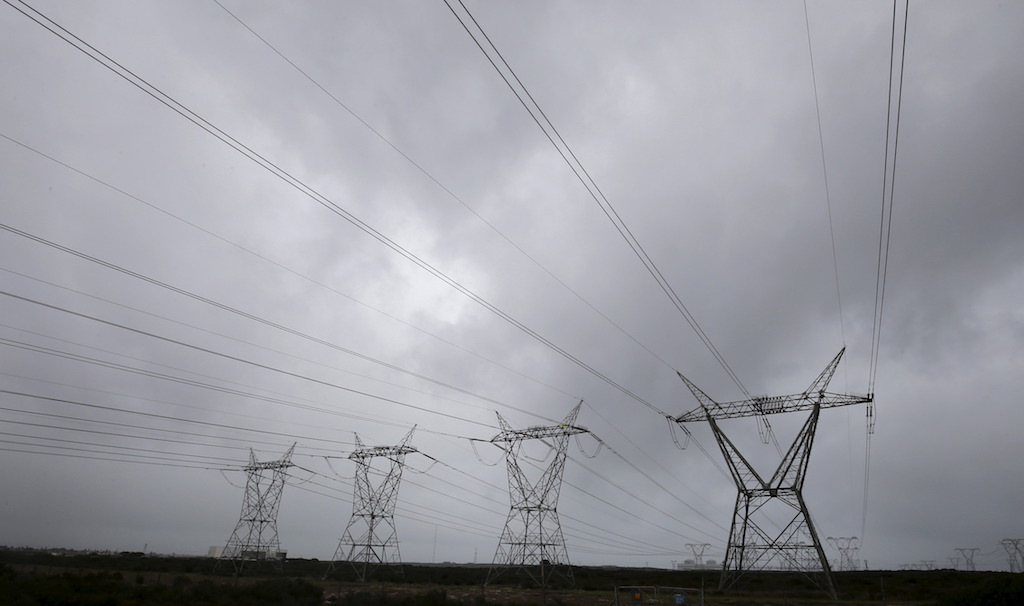 File: =Government is tapping into green energy to potentially power up your homes.

JOHANNESBURG -  Eskom is urging South Africans to use less electricity to avoid the possibility of load-shedding.

The power utility said the generation system is currently constrained as two more generation units broke down on Wednesday.

Some generation units were returned to service on Tuesday night.

"Our teams are working hard to return to service the two units that tripped today at Medupi and Matimba power stations, adding to the breakdowns and taking off a unit to deal with emissions requirements at Kendal, Majuba and Lethabo on Tuesday," Eskom said in a statement.

The utility urged the public to use electricity sparingly by switching off non-essential appliances in order to maintain the integrity of the system.