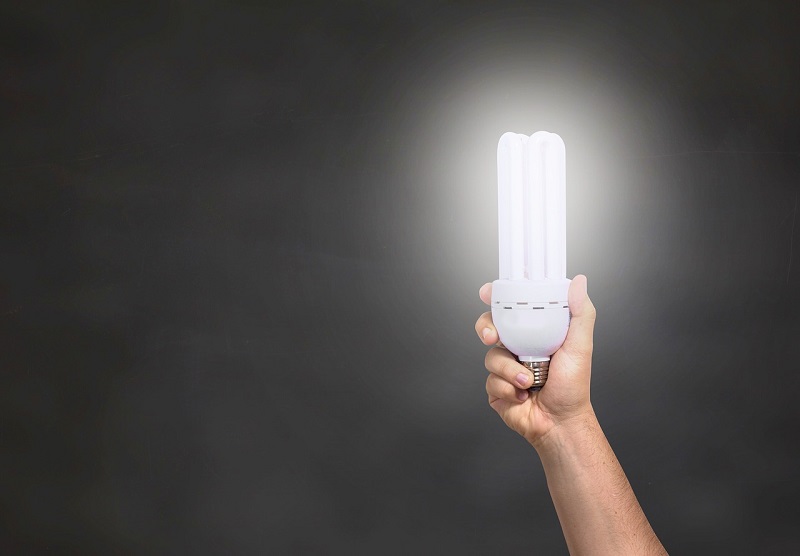 File: Eskom says this is due to higher than projected demand, and because some generating units were not able to return to service as expected.

JOHANNESBURG - Eskom has slammed claims that Stage 8 load-shedding is imminent.

It's been reported that Eskom has informed municipalities that Stage 8 load-shedding is imminent.

The power utility dismissed these claims as fake, erroneous and incorrect.

It further stated that it continually improves these plans and that the likelihood of reaching Stage 8 load-shedding is low.

"After 2015, Eskom and the municipalities identified the need to extend the planning in place related to the number of stages of load shedding and the national code was subsequently updated after significant engagement with stakeholders in 2016/17. This has been published as NRS048-9 Ed.2 and it caters for 8 stages of load shedding. Each stage provides for a reduction in load of approximately 5% which equates to roughly 1000MW at peak. Stage 8 equates to approximately an 8000 MW deficit. The likelihood of reaching Stage 8 is low."

In compliance with NRS048-9-2, Eskom and most municipal suppliers have developed load shedding schedules that cater for stages 1 to 8. When Stage 6 load shedding was implemented in December, not all Metros or Municipalities had published their extended load shedding schedules. The Association of Municipal Electricity Utilities (AMEU) therefore engaged most of its members to confirm their compliance to the code – i.e. whether stages 5 to 8 had been published by those Metro’s that had not yet done so.

As a prudent System Operator, Eskom ensures that its contingency planning addresses several high impacts, low probability incidents such as this. This planning is in close cooperation with municipal suppliers and includes preparedness reviews and simulation exercises (as is standard practice for other incidents such as a nuclear incident or a national blackout)."

In December, Eskom jumped from stage 4 load-shedding to stage 6 in a single day following a technical problem at Medupi Power Station.

The heavy rains during that time were blamed for causing "coal handling problems".

Other News on Load-Shedding