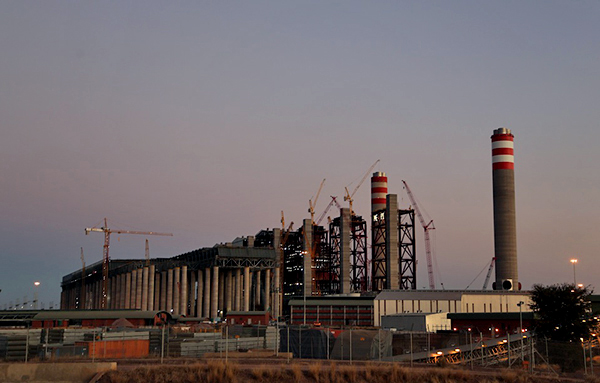 JOHANNESBURG - Some good news from Eskom.

It's the last of six units to achieve the status and was handed over to the Generation division this weekend.

This marks the end of all building activity at the plant.

Eskom is celebrating the milestone which marks the completion of the 4,764 Megawatt project, which began in May 2007.

The planned operational life of the station is 50 years.