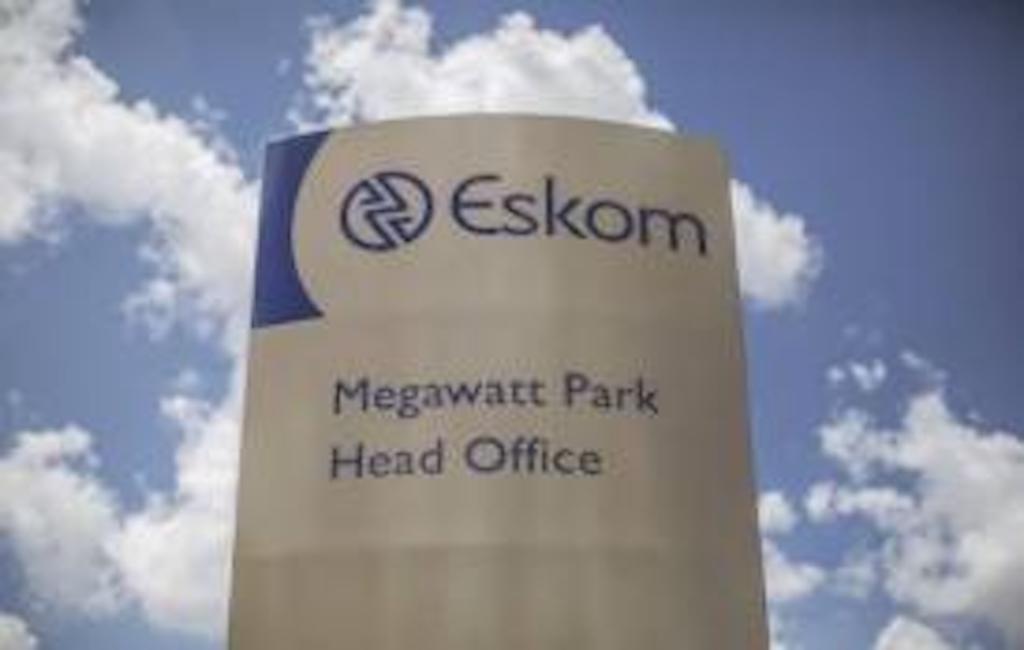 File: The Democratic Alliance says it has received reliable information there'll be rolling blackouts in September and October.

JOHANNESBURG - Eskom says it has received payment from Zimbabwe.

The power utility confirmed that payment reflected on Tuesday.

“Eskom confirms that the payment made by Zimbabwe is reflecting in its account today,” Eskom said in a media statement.

Eskom did not disclose how much was paid but said it would work with Zimbabwe's state-owned power utility for solutions.

READ: Zimbabwe has not paid its debt, says Eskom

“Discussions will continue with the Zimbabwe Electricity Supply Authority (ZESA) to find a mutually beneficial solution to the outstanding debt. Eskom is a commercial operation and will be guided by the contracts we have in place with ZESA,” Eskom added.

On Friday, Eskom said it had not the received payment from Zimbabwe.

The amount is an equivalent of $10-million.

Zimbabwe is experiencing lengthy power cuts amid an economic crisis.