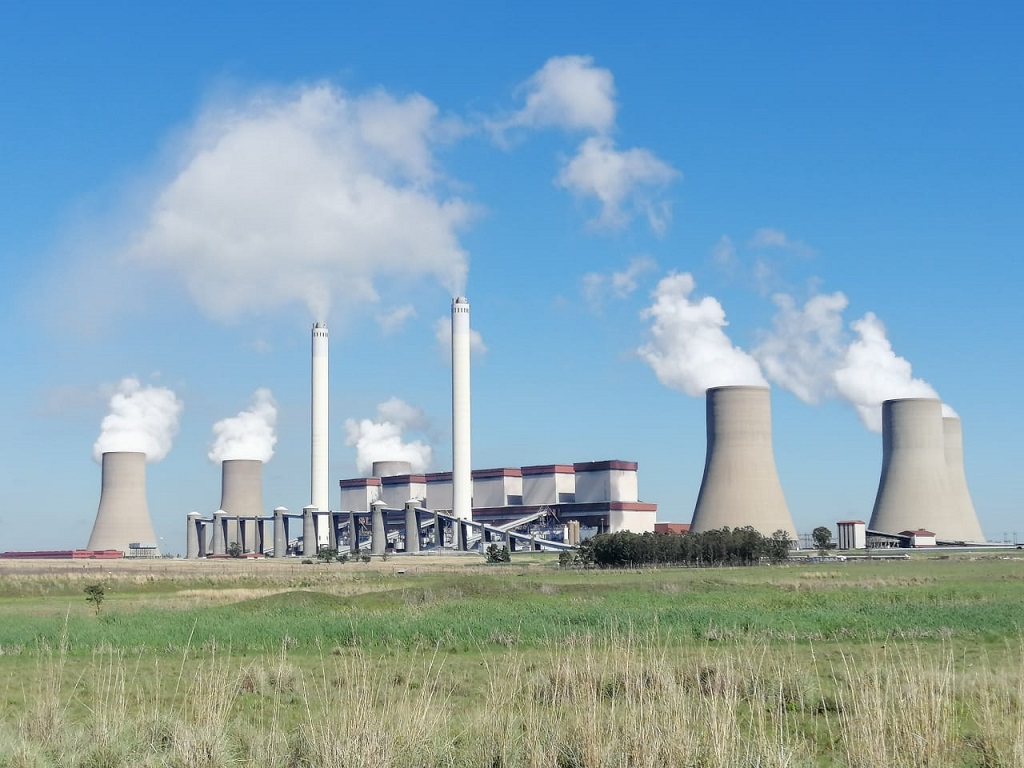 JOHANNESBURG - Eskom has confirmed acts of sabotage at it's Tutuka power station.

The power utility said a cable was severed this week while the power station was finalising preparations to return Unit 5 to service.

Damage to the cable delayed the unit’s return to service by three days.

While that fault was being dealt with, a control air pipe was cut and removed. Officials expect the unit to return to service on Thursday.

READ: Medupi explosion due to 'non-compliance with procedures'

This is the fifth incident of sabotage since March 2021.

Eskom says they have been beefing up security at their power stations, including extra staff and smart technology, at Tutuka in particular.

The utility says while this has helped control cable theft, they will have to look at further security measures following the two sabotage incidents this week.