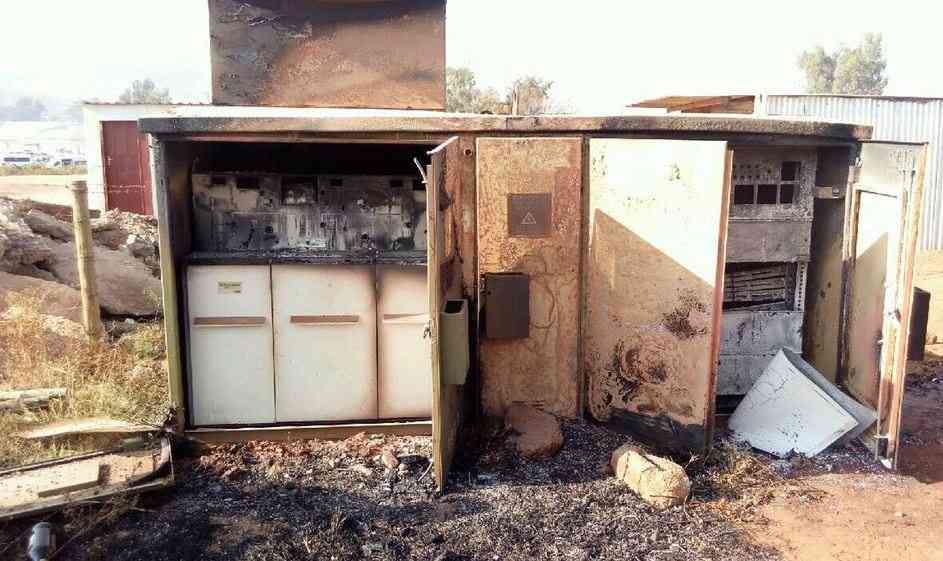 JOHANNESBURG - Eskom and the Gauteng Provincial Government will collaborate to resolve electricity problems in the province.

The collaboration hopes to deal with ongoing disruptions in electricity supply in a number of areas.

Eskom is reporting that illegal connections are on the rise.

This leads to overloading which results in failure of transformers and mini-substations.

Law enforcement officials will protect Eskom officials who are sometimes met with violent resistance when trying to restore power in some areas.