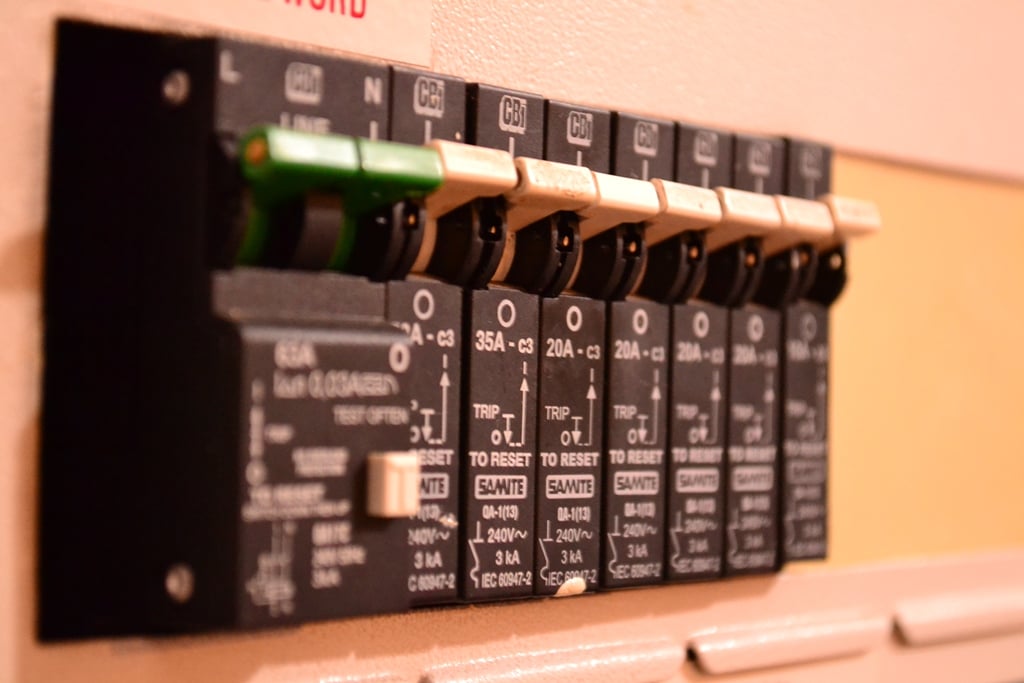 File: There is a high risk of rational load-shedding this Thursday evening, according to Eskom.

JOHANNESBURG - Eskom has announced that load-shedding on Monday has been upgraded from Stage 2 to Stage 4.

The power utility said load-shedding would be implemented from 13h00-22h00.

"Since this morning we have unexpectedly lost six additional generating units which have put additional strain on the system," Eskom said.

On Sunday, the power utility implemented load-shedding for the first time since December.

Eskom said the load-shedding is as a result of a shortage of capacity.

The power utility says consumers should check their load-shedding schedules on the municipal or Eskom websites.

The schedule can be found at http://loadshedding.eskom.co.za or by calling Eskom's customer contact centre at 0860 037 566.