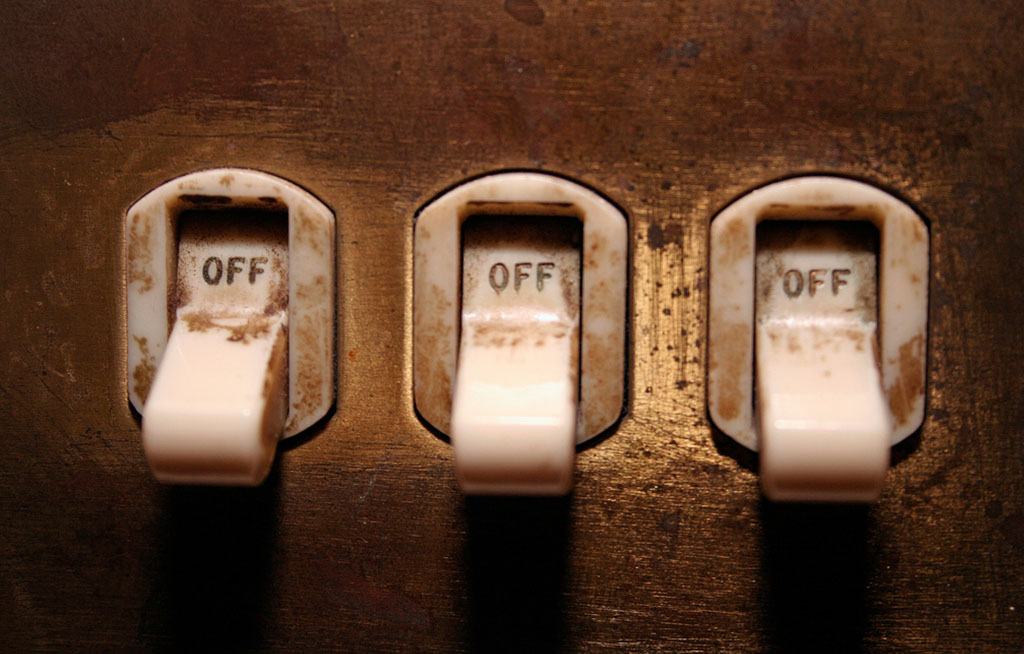 JOHANNESBURG - Winter is about to get darker and colder for South Africans.

Eskom says stage 2 power cuts are being implemented from 10am on Wednesday until 10pm on Sunday.

READ: There's still a lot of corruption at Eskom - expert

The utility says there have been delays in returning generation units to service at Kusile, Tutuka, Duvha, Kendal, and Koeberg power stations.

Eskom says emergency reserves have been used extensively over the past few days to avoid blackouts.