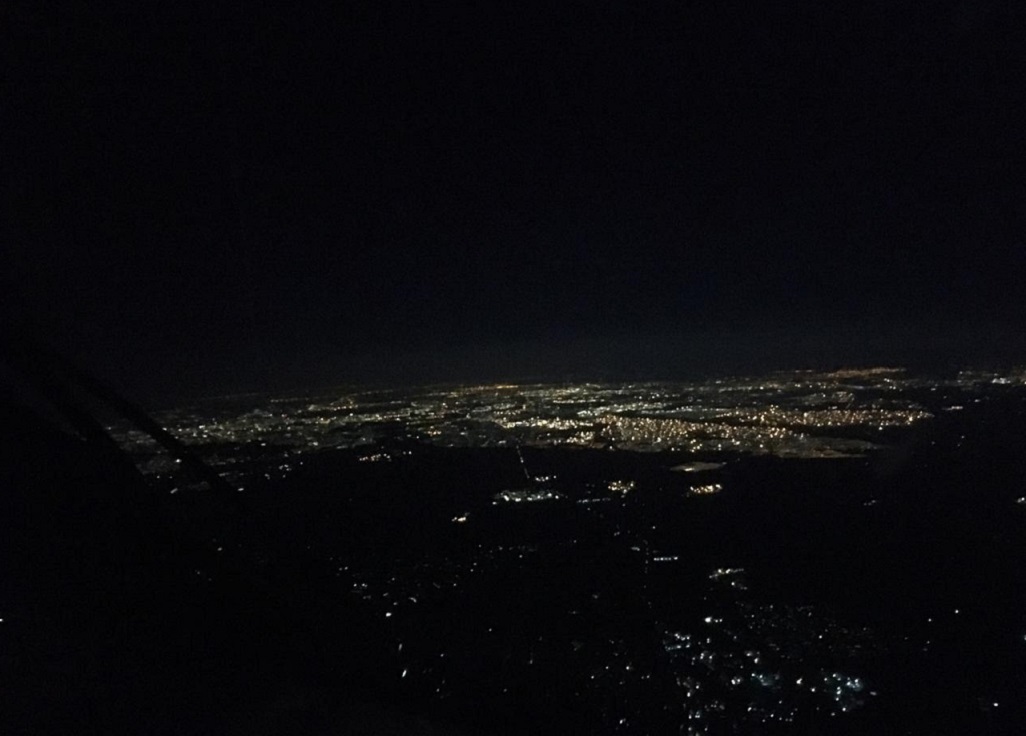 File: The power utility is implementing stage 3 load-shedding until 11 o'clock this Friday evening.

JOHANNESBURG - Eskom has announced stage 4 load-shedding from 2pm on Friday until 6am on Saturday.

In a statement released on Friday afternoon, Eskom said it had lost additional generation units, while other units hadn't returned to service as scheduled.

"In addition, the increase in the load-shedding stage is intended, among other things, to cater for unplanned further trips and to create capacity to replenish the water reserves for our pumped storage schemes."

Eskom also said it was experiencing problems with wet coal because of the incessant rain.

The power utility warned that if the wet weather persists, it may be forced to implement load-shedding throughout the weekend.

So what is Stage 4 load-shedding and how does it affect you?

Stage 4 load-shedding is the last resort for Eskom to prevent a national blackout.