Eskom to implement various stages of power cuts throughout the week 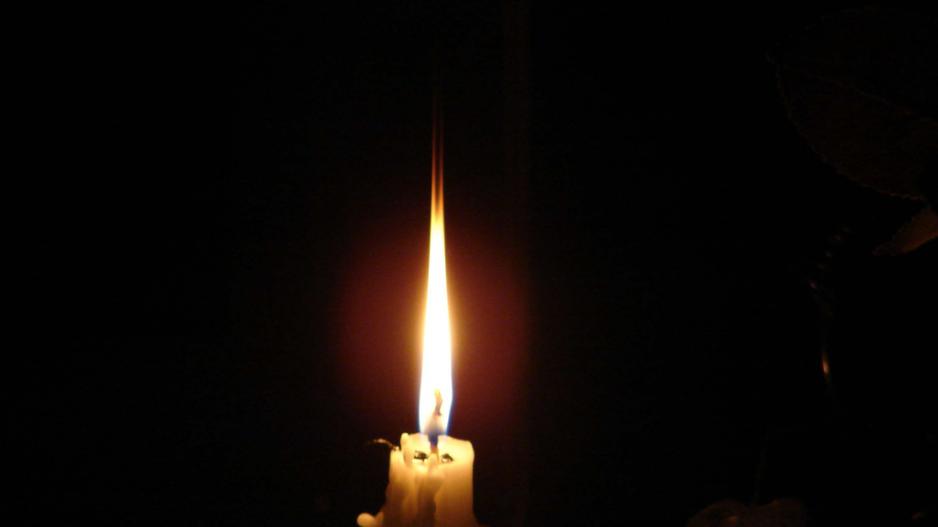 File: Eskom is urging consumers to use electricity sparingly.

JOHANNESBURG - Stage 6 blackouts will be reinstated on Monday afternoon from 4 pm until 10 pm.

Eskom says it will implement various stages of power cuts throughout the week.

The power utility warns it will take a few weeks before its power generation system recovers to what it was before workers embarked on a strike.

Eskom says it hopes blackouts will be gradually reduced to stage two by the weekend.