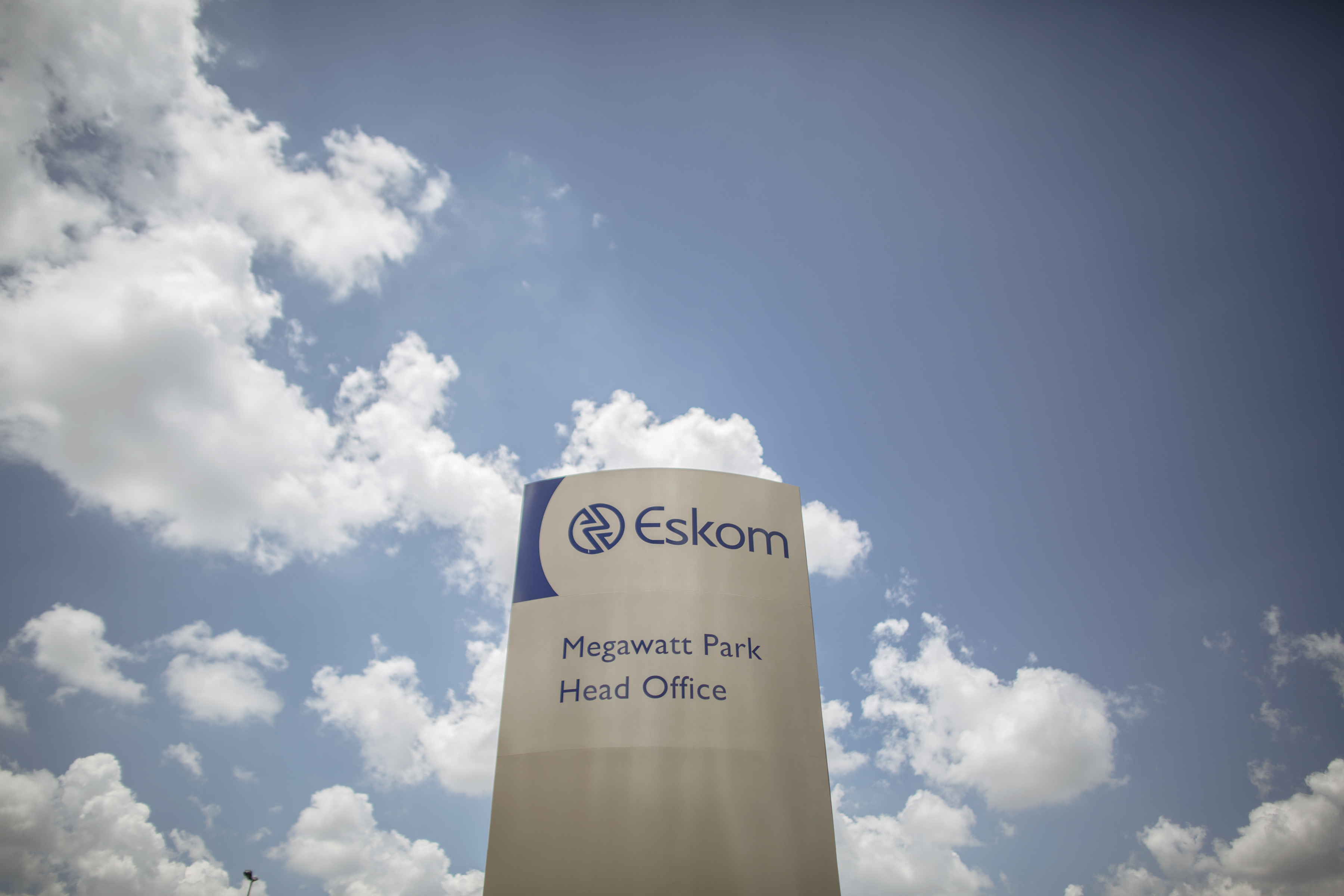 JOHANNESBURG - Eskom has implemented load reduction from 5 pm to 10 pm in five provinces.

The power utility says this is done to prevent network overloading.

Eskom is battling to keep up with the increased equipment failure due to overloading.

It says it wants to avoid overburdening the Eskom network and causing infrastructure damage in high-density areas prone to network overloading.

Eskom is urging the public to use electricity sparingly.