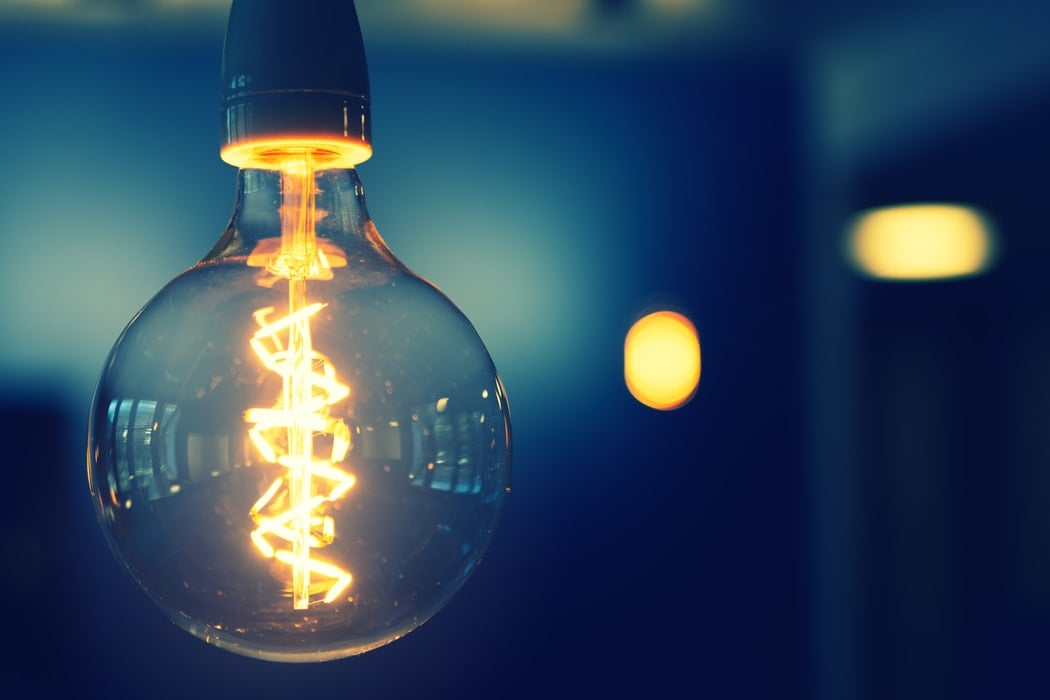 The localised power cuts will continue until 10pm in Gauteng and the North West, 9pm in KZN and 8pm in Northern Cape and the Free State.

The power utility says it's trying to prevent network overloading in high-density areas.

It's also urging consumers to use electricity sparingly.

Please see below the provincial statements for details and areas that will be affected today during the hours of 17:00 until 22:00 (times may differ per province) pic.twitter.com/ICyW08nEOS