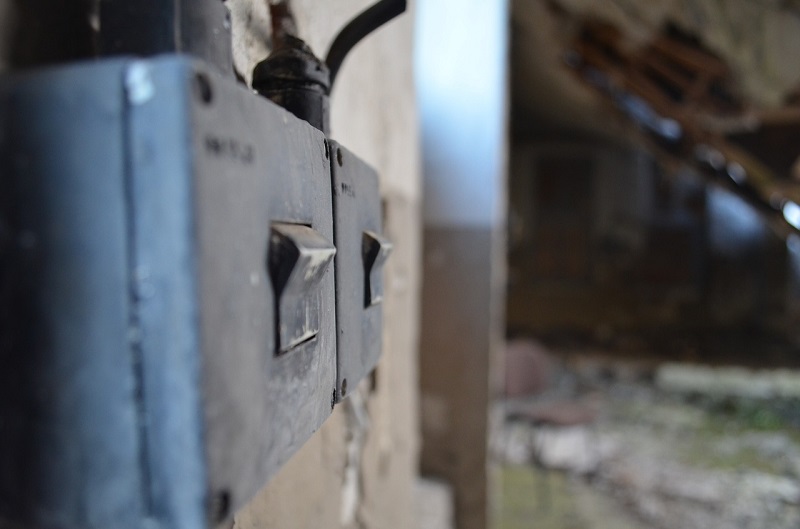 JOHANNESBURG - Eskom has implemented load-reduction on Saturday in two provinces, North West and Limpopo, to avoid overloading the network.

The utility says it is battling to keep up with increased equipment failure caused by overloading, costing millions to repair.

The provincial statements explain the details and areas that will be affected today during the hours of 17:00 until 22:00.

Please see below the provincial statements for details and areas that will be affected today during the hours of 17:00 until 22:00. pic.twitter.com/QeCmZcbz6y