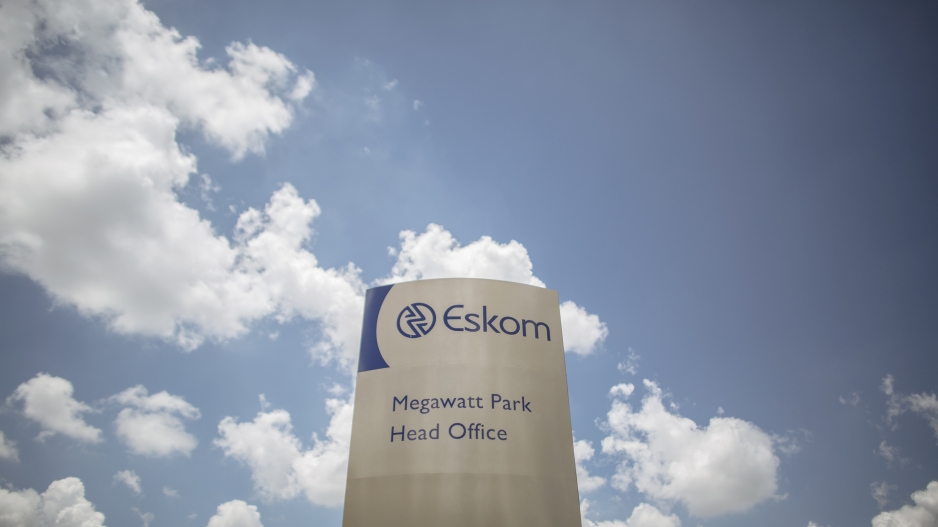 JOHANNESBURG - Eskom has announced that stage 3 power cuts will be implemented until further notice.

Initially, the power utility had announced that stage 3 would be in place until Friday.

According to Eskom, this is due to a delay in the return to service or a unit each at Duvha, Grootvlei and Kendel.

As well as two units at Thuthuka stations.

Stage 3 loadshedding will continue to be implemented until further notice. pic.twitter.com/xmeokAm7cL