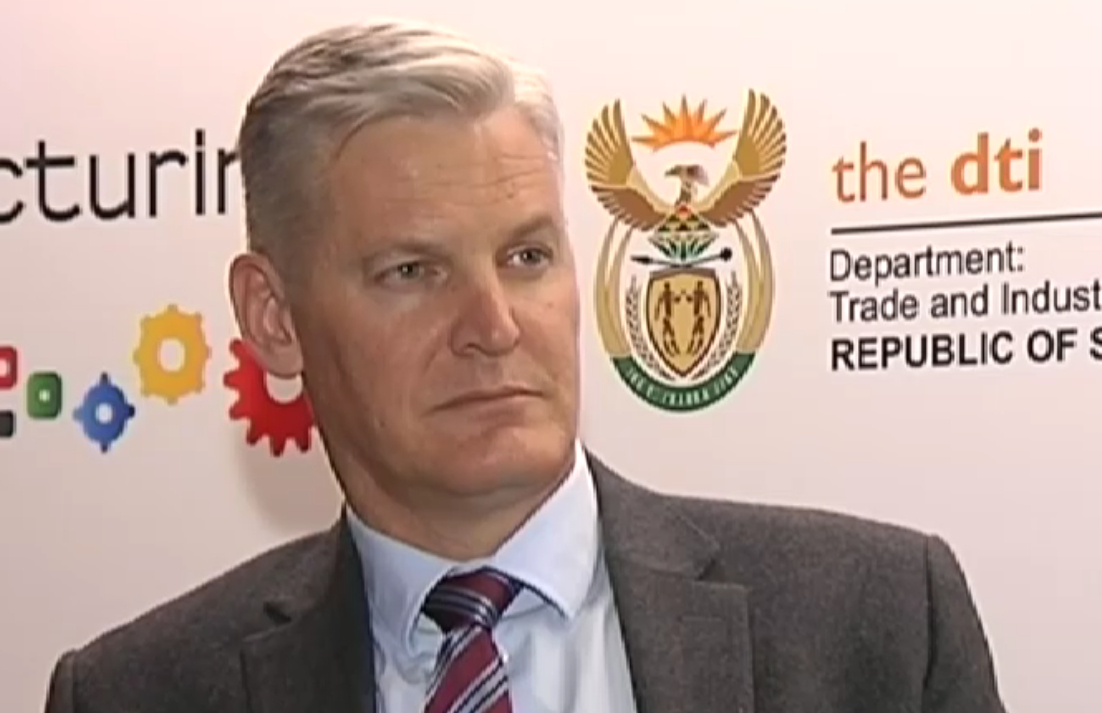 JOHANNESBURG - Eskom's board says it will initiate an investigation into allegations of racism against its CEO.

Eskom says Tshitangano’s suspension is due to his poor performance.

However, Tshitangano claims De Ruyter’s actions are motivated by racism.

He's also accused the power utility's boss of wanting to get rid of black suppliers and of continuous harassment.

Eskom says these allegations bring the organisation into disrepute and threaten to distract it from its aim of restoring operational and financial sustainability.

An independent senior counsel will be appointed to investigate the matter.

Eskom is urging employees to report racist or sexist behavior through its internal channels.