Eskom not expecting load-shedding this weekend 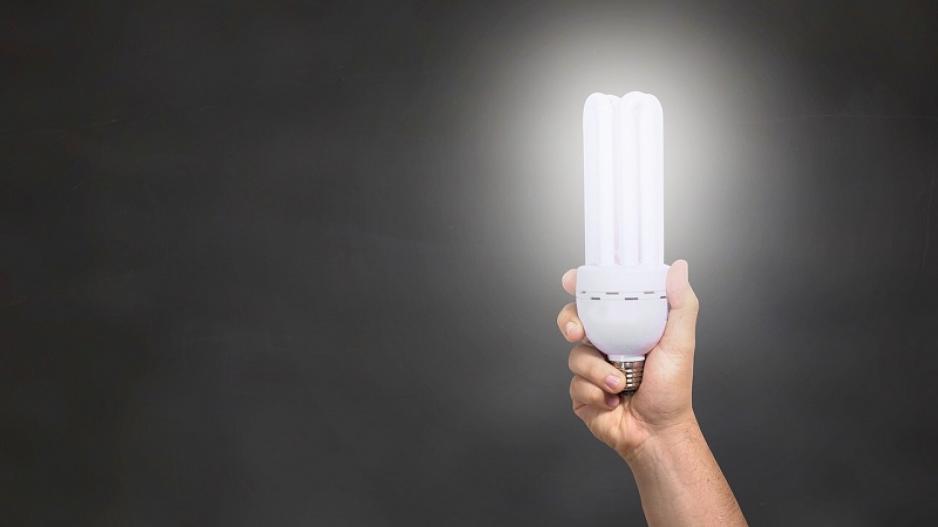 File: Power has been restored to certain areas of Tshwane.

JOHANNESBURG - Good news this long weekend - Eskom is not expecting any rolling blackouts.

The power utility says demand for electricity is dropping significantly and its generating units are coming back up as scheduled.

READ: The lighter side of load-shedding

However, the utility warns the system remains vulnerable.

So load-shedding could be implemented at short notice.

Eskom has been struggling to keep the lights on since last week.

The president has blamed subotage for the rolling blackouts.