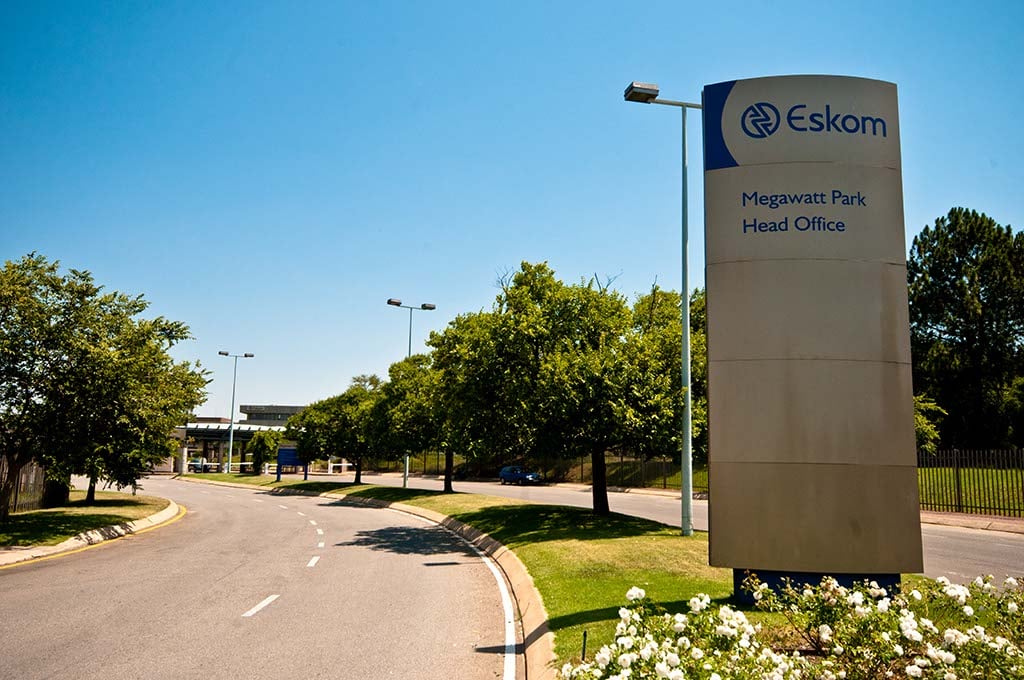 The retrenchments are being offered to managers in its non-core operations, and employees over the age of sixty as part of the embattled power utility's turnaround plan.

The window for applications will open in the third week of February.

Employee exits are planned for the end of April.

END_OF_DOCUMENT_TOKEN_TO_BE_REPLACED 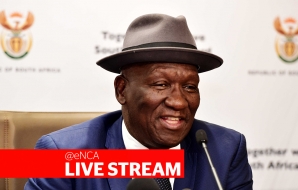