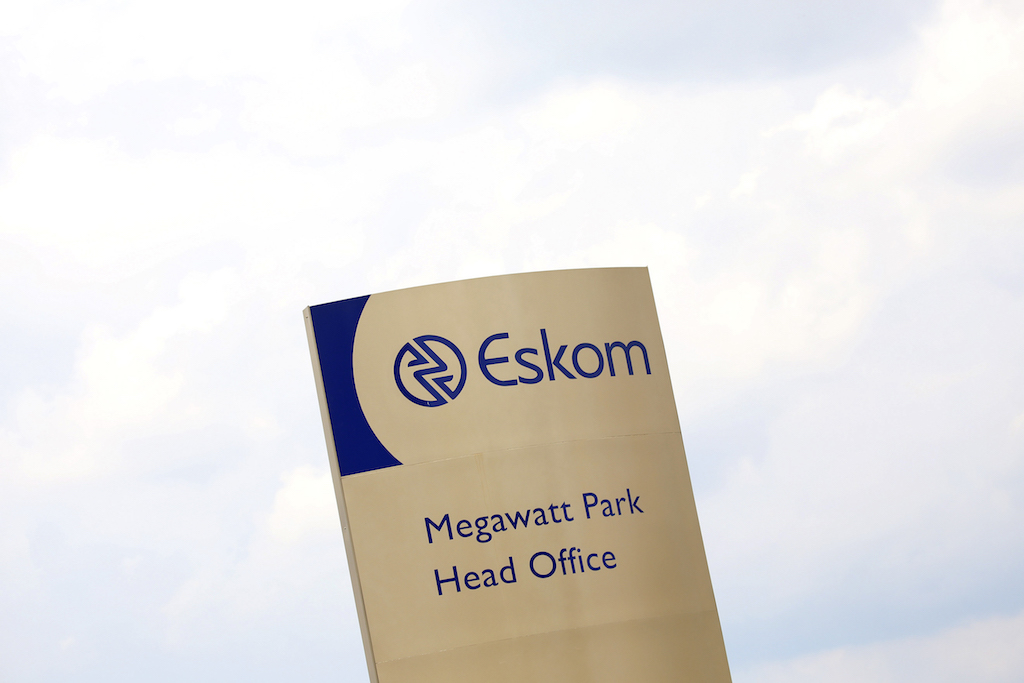 File: The Deputy Public Enterprises Minister has told parliament Eskom's financial position has been weakened by lost revenue during the COVID-19 outbreak.

JOHANNESBURG - A senior lawyer is to investigate allegations of "corruption and victimisation" levelled against the operations chief at Eskom, the struggling South African power utility's board said.

The company had received correspondence from anti-graft organisation Corruption Watch and the South African Federation of Trade Unions detailing fresh allegations against Jan Oberholzer, Eskom's chief operating officer, the board said in a statement.

Oberholzer has been investigated over separate accusations that were found to have no substance, the statement said, adding that the board had previously been unaware of the new allegations.

"In the correspondence, both organisations articulate allegations of corruption and victimisation against the chief operating officer," it continued.

"In the best interests of Eskom and both the complainants and the COO, the board has engaged the services of independent senior counsel to investigate the allegations."

Responding to a message sent on LinkedIn, Oberholzer referred Reuters to an Eskom spokesman. The company's media team said he was not commenting.

Eskom's finances have been left in dire straits after years of mismanagement, and its now-ailing infrastructure is unable to meet demand, forcing the supplier of 90% of South Africa's electricity to implement scheduled power cuts.

Once the investigation has concluded, counsel will make recommendations to the board on how to proceed, the board statement added.