Eskom | Stage 2 black outs from 9pm until 5am Monday 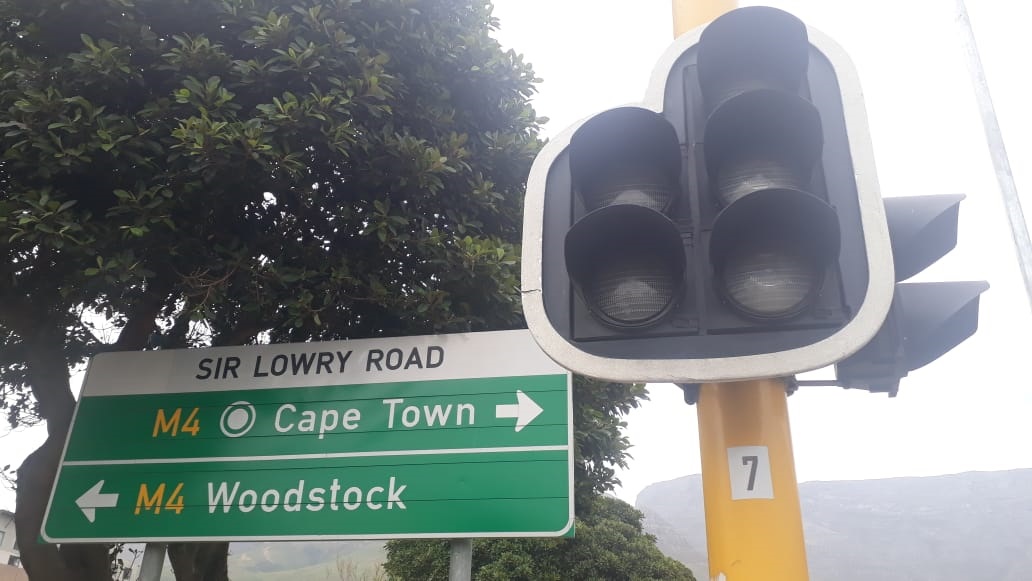 JOHANNESBURG - Eskom has announced that it will implement power cuts from 9 pm on Sunday until Monday morning.

The embattled power utility says this is due to a shortage of generation capacity.

Eskom has also attributed this crisis to breakdowns and trips at various power stations.

The utility says it is also trying to restore emergency generation reserves for the week ahead.

Stage 2 loadshedding will be implemented at 21:00 tonight until 05:00 on Monday in order to replenish emergency generation reserves for the week ahead pic.twitter.com/A4GcceBSTY