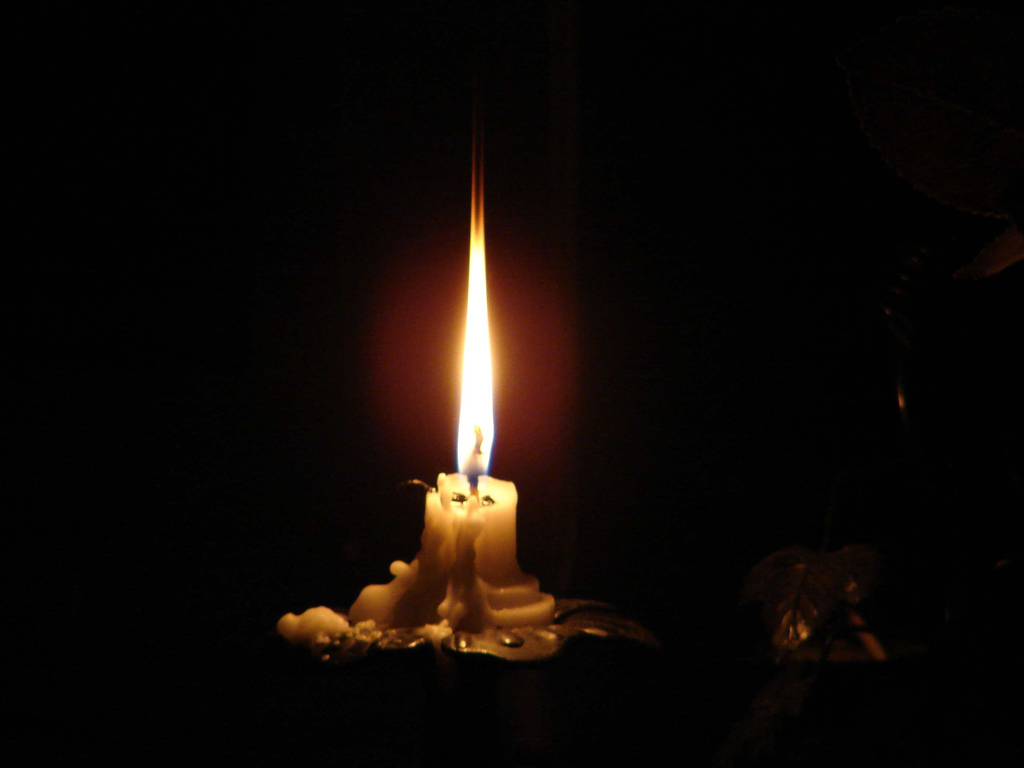 File: Eskom has also warned that load-shedding is here to stay. This is due to no maintenance having been done on some of the units for years. Flickr/Jalal Hameed Bhatti

JOHANNESBURG - Eskom is suspending power cuts from 10pm on Saturday.

This is because in the past twenty-four hours they have had an improvement in their generation reserves.

The power utility says it will resume implementing Stage 1 load-shedding on Sunday between 5pm and 10pm.

The company says this will allow the replenishment of the emergency generation reserves in preparation for the week ahead.

Eskom says the capacity constraints currently being exprerienced will continue for the foreseeable
future.

They are urging South Africans to reduce their use of electricity, between 5pm and 10pm as the winter demand is highest at these times.