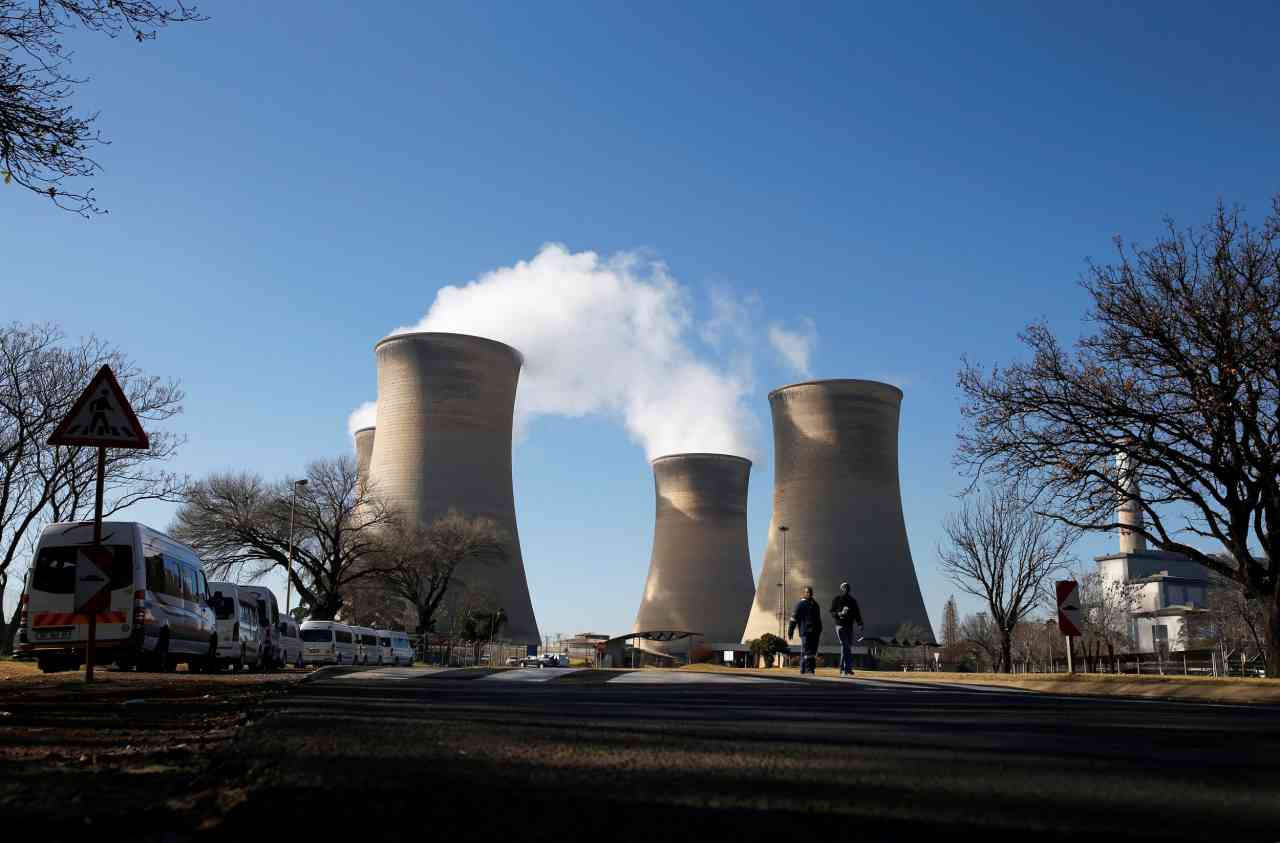 File: The embattled power utility says there have been improvements in their systems.

JOHANNESBURG - Energy regulator Nersa is preparing for public hearings on Eskom's application to increase electricity tariffs annually by 15 percent for the next three years.

The power utility wants to recover revenue of R762-billion from electricity users.

The public hearings will start in Cape Town on 14 January.

Energy expert Ted Blom is calling on Eskom to scrap its application due to ongoing incompetencies.

"The first thing you'd need to do is appoint a task force. Eskom is a big organisation. One man or three men cannot turn the organisation around."