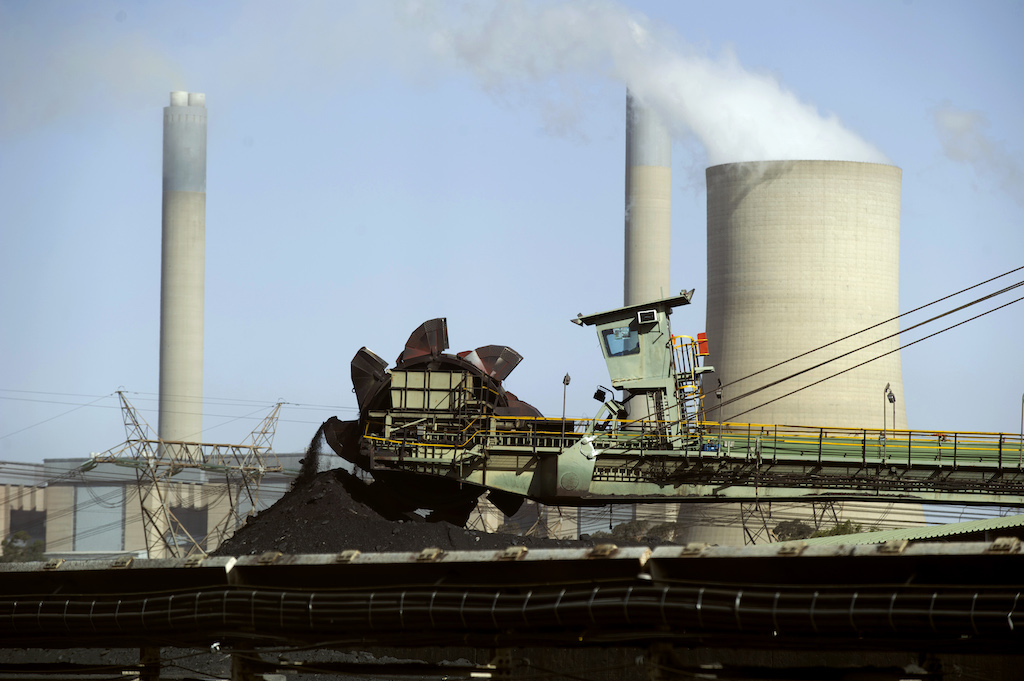 File: The power utility blames the shortage of generation capacity on plant breakdowns and the loss of Mozambique imports.

In December, CEO Phakamani Hadebe said there were chances that the power utility might be forced to institute Stage 1 load-shedding from 15 January as businesses re-open after the year-end break.

The company, however, says the country’s power grid remains constrained and load-shedding remains a risk as the power utility continues to experience coal shortages.

At the end of last year, Eskom repeatedly instituted nationwide load-shedding because of difficulties in completing scheduled and unscheduled maintenance work at power plants.

Power transmission lines linking South Africa to the Cahora Bassa hydroelectric plant in Mozambique were also damaged at the time.