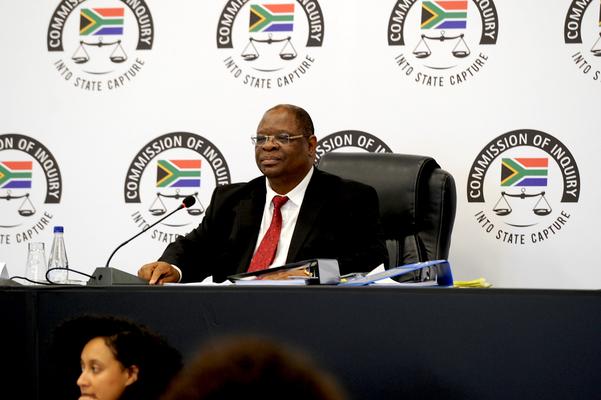 Editor's note: The video in this story has been removed as the commission sat for a short period.

JOHANNESBURG - The state capture inquiry sat for a brief period on Monday.

It was set to hear Estina dairy farm related testimony.

The inquiry has previously heard that the project allegedly sidelined people it was meant to benefit, with the money used to fund a lavish Gupta wedding in Sun City.

During his testimony in July, Ephraim Dhlamini said the project was full of empty promises.

“We were happy with it and we thought it would yield good results, but others were suspicious because of the fact that [Vrede mayor John] Motaung was part of the meeting,” he told the commission.

A promised training trip to India for farmers was reportedly used for other purposes.