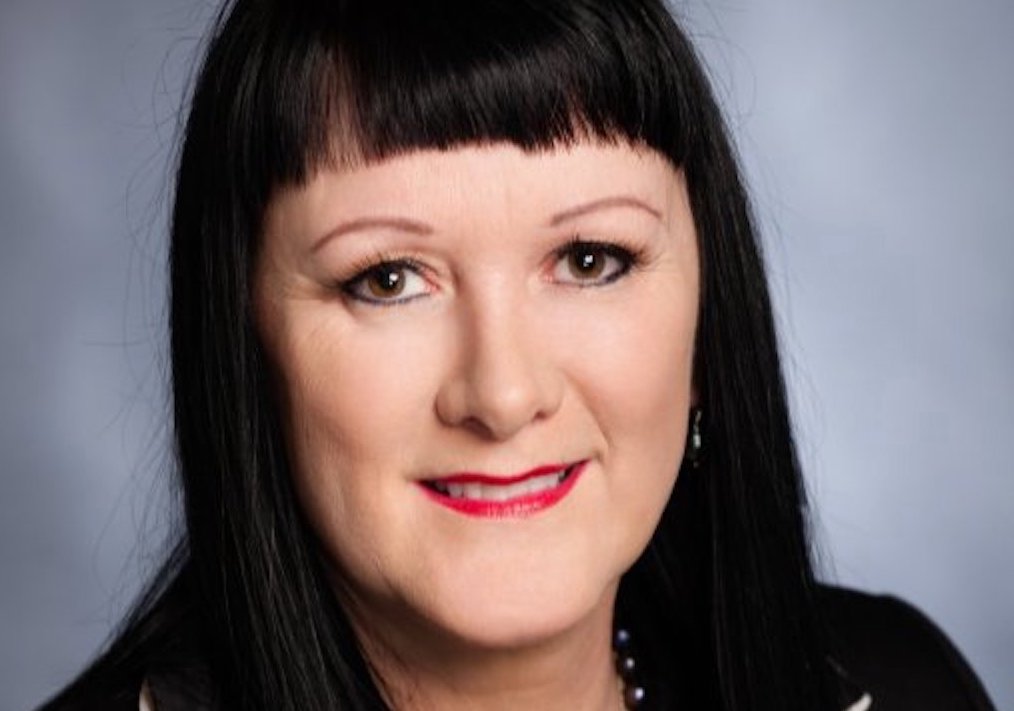 DURBAN - Outgoing Deputy Mayor Belinda Scott says she and the leadership have helped the troubled municipality.

She was among the leaders brought in by the ANC to stabilise the municipality.

Scott is resigning from her post in the city to pursue other interests.

Scott joined the city in 2019 replacing the then leadership led by former mayor Zandile Gumede.