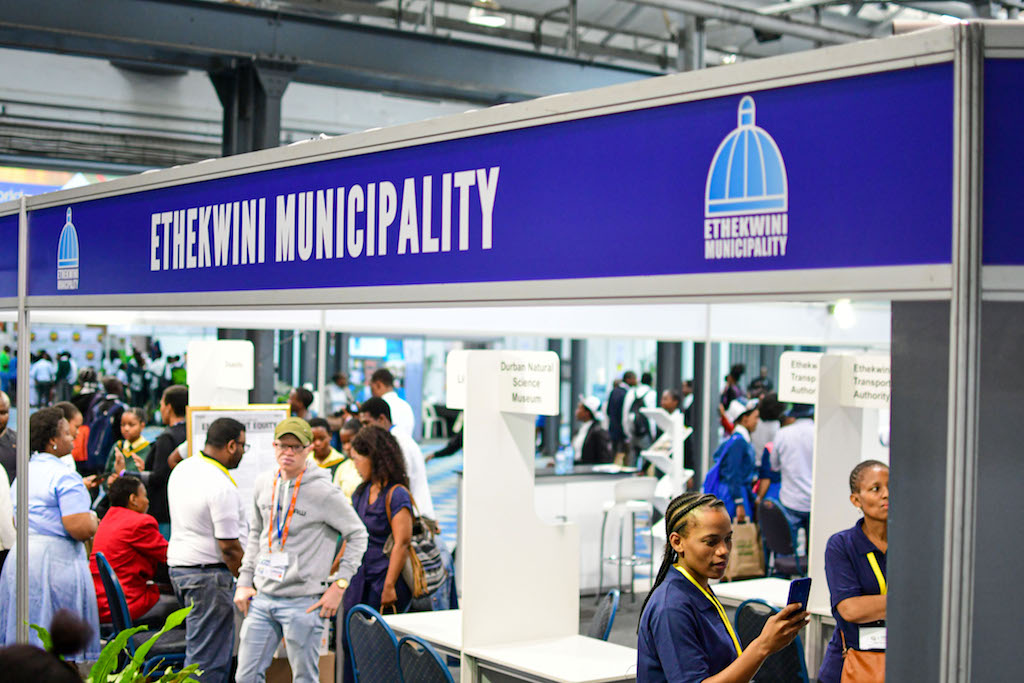 File: According to the Hawks, the four councillors and the three contractors are implicated in a R208 million Durban Solid Waste tender scandal.

DURBAN - The eThekwini municipality has recently been in the news over a bitter leadership battle and now that that saga has been resolved, it faces a solvency crisis.

eThekwini Municipality is owed over R11-billion for services rendered.

Some of the debt is from government departments and agencies.

The municipality said the debt is preventing them from delivering services.

At the top of the list is, Transnat, a company that runs the city’s bus fleet.

The company owes over R400-million.

The new leadership says it will collect all outstanding monies.

“It is important that as the municipality we fast track the processes of collecting our debts it also necessitates that we collect these debts we increase the percentage because if we do not do that the municipality will only be enabled to deliver services when people are paying for those services like electricity whether you talk of water and the rates which also assist the municipality to do its own work,” said eThekwini Mayor Mxolisi Kaunda.

The debts are for services such as water and electricity.

Opposition parties are calling for tough action against transgressors.

Transnat however, denies it owes any money, saying rather that money is owed to it.