Ethiopia's election board 'confident' despite worry over vote 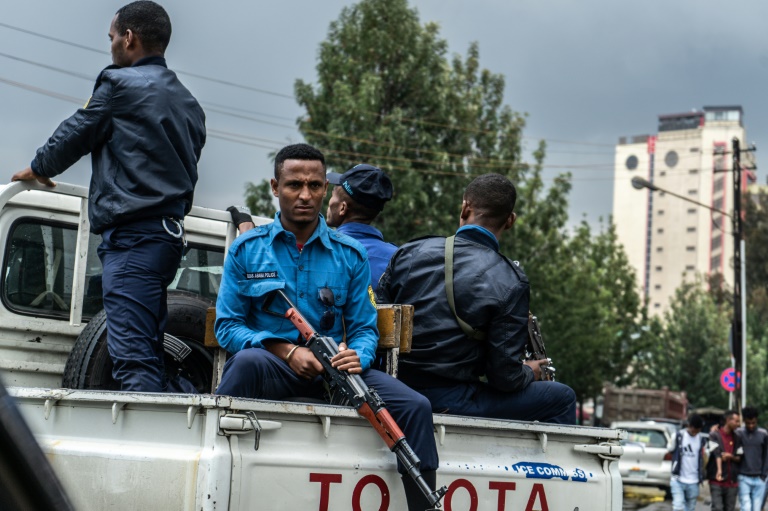 Twice delayed, hobbled by the coronavirus pandemic, violent insecurity, and planning chaos, Ethiopia's electoral board says it is ready for Monday's crucial vote and assures it will be credible.

It is not optimism shared by all, with serious doubts remaining over the vote Prime Minister Abiy Ahmed promised would be the most competitive yet in Africa's second-most populous nation.

Voting will not proceed on June 21 in about one-fifth of the country's 547 constituencies due to unrest and logistical problems.

Those constituencies will mostly vote in September, but no ballot is scheduled in Tigray, a war-torn region of six million.

In some areas where voting will proceed, opposition boycotts have further undermined claims of inclusivity and competition.

The majority of national parliamentary seats up for grabs in Abiy's native Oromia -- the country's most populous region -- are being contested by a single candidate, election data shows.

Solyana said just three of Ethiopia's 49 registered parties were not contesting the poll, and about 9,500 candidates were running at a national and regional level -- more than any previous ballot.

"We hope this is going to be a better one, a participatory one, and a credible one," she said.

NEBE was overhauled when Abiy rose to power in 2018 on the back of anti-government protests, vowing to open up political space after years of iron-fisted rule. 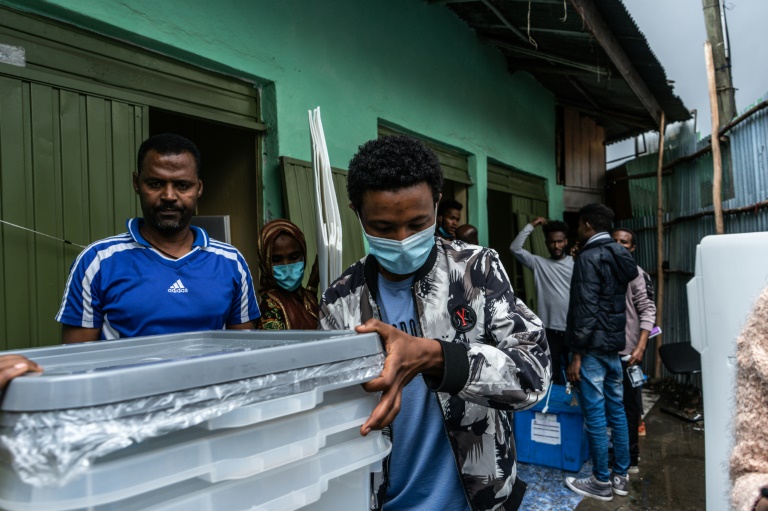 The appointment of Birtukan Mideska -- a high-profile former judge and exiled opposition leader -- to head a revived, independent board was seen as evidence of Abiy's committment to democratic reform.

Nationwide elections were delayed almost year due to the coronavirus pandemic, and rescheduled for June 5.

But organising a smooth election is a tall order at the best of times in Ethiopia, a vast and rugged country of 110 million hamstrung by poor infrastructure.

NEBE lacked resources and needed tens of thousands of staff. The timetable fell behind and a new date was scheduled for June 21.

On Friday, Birtukan wrote to Abiy saying federal assistance with transport and other logistics would be needed to ensure the election went off without a hitch.

"NEBE is working 24 hours in full capacity," she wrote.

One diplomat in Addis Ababa, who asked to remain anonymous, said: "NEBE is committed and willing, but it is challenging. Whether this translates into being ready for sound elections is another matter."

Analysts say the logistical problems that have dogged preparations could prove troubling when it comes to counting the ballot.

"The NEBE leadership is trying really hard to do what they can but they're working in a difficult environment and have huge delivery challenges", said an election expert in Addis Ababa who asked to remain anonymous.

The vote will be monitored by five foreign observer missions and thousands of civil society workers. The EU will not send a team after a disagreement with the government over the terms.

And the Ethiopian Humans Rights Commission, a government-affiliated but independent body that has investigated state excesses, was barred from observing the vote. 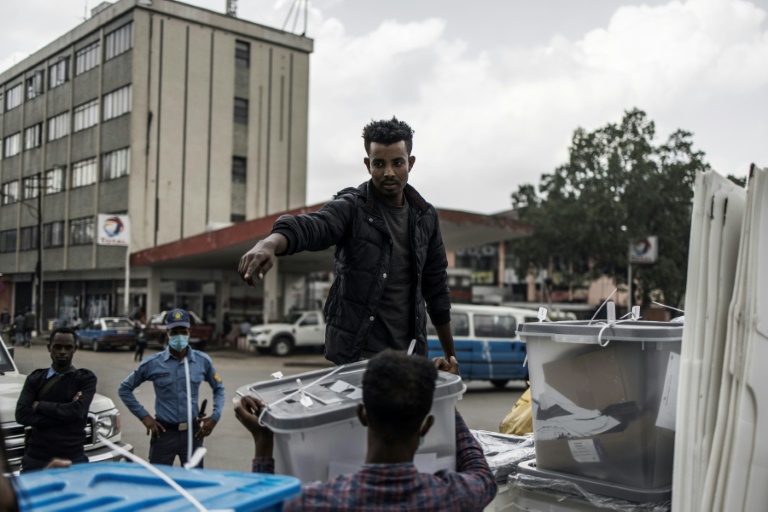 "Our mandate enables us to deploy and monitor the human rights aspect of the elections," the commission's director of communications Aaron Maasho told AFP, adding talks with NEBE were ongoing.

"But like past ballots, I do not think this election will be historic or credible" he told AFP.