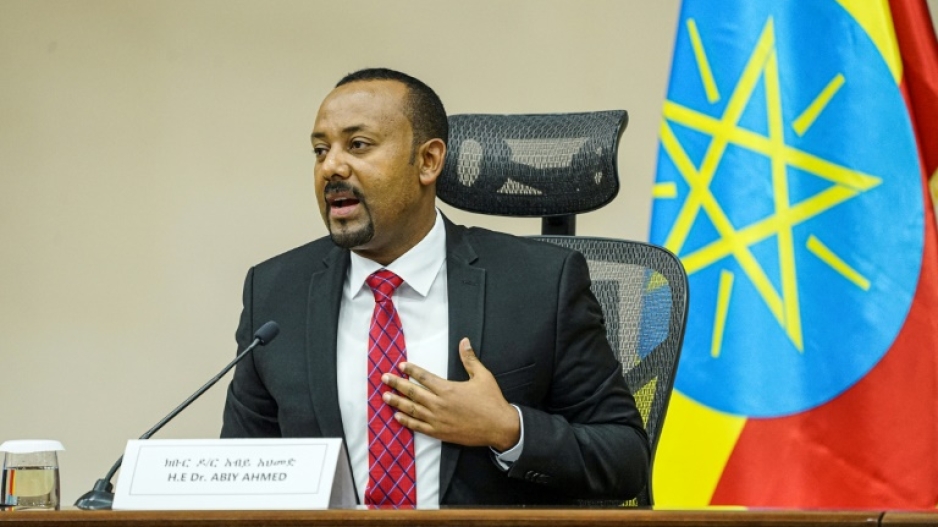 ADDIS ABABA - Ethiopian Prime Minister Abiy Ahmed admitted Tuesday that troops from neighbouring Eritrea were present in the conflict-torn Tigray region and suggested they may have been involved in abuses against civilians.

The admission comes after months of denials from Addis Ababa and Asmara, and accusations from rights groups and residents mounted that Eritrean soldiers have carried out massacres in Tigray.

Abiy sent troops into the northern region of Tigray on November 4 after blaming the region's once-dominant ruling party, the Tigray People's Liberation Front (TPLF), for attacks on army camps.

The military campaign to unseat the TPLF has led to a drawn-out conflict that has seen brutal atrocities carried out against civilians. 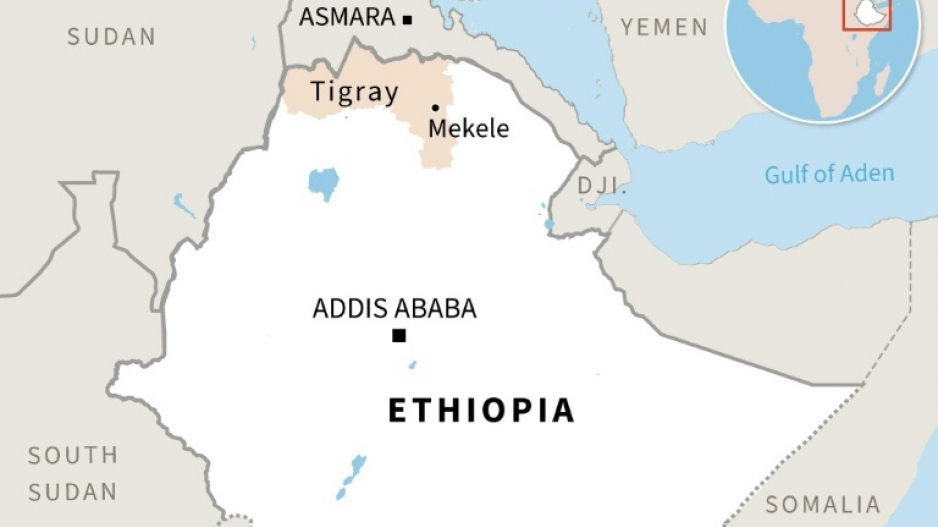 In a wide-ranging speech to parliament, Abiy said the "Eritrean people and government did a lasting favour to our soldiers", during the conflict, without giving more details.

"However, after the Eritrean army crossed the border and was operating in Ethiopia, any damage it did to our people was unacceptable," he said.

"We don't accept it because it is the Eritrean army, and we would not accept it if it were our soldiers. The military campaign was against our clearly targeted enemies, not against the people. We have discussed this four or five times with the Eritrean government."

Abiy said that according to the Eritrean government, its soldiers had taken over trenches on the border which had been dug during the 1998-2000 border war between the two nations, after they were abandoned by Ethiopian soldiers.

"Eritrea told us it had national security issues and as a result had seized areas on the border" but had vowed to leave if Ethiopian soldiers returned to the trenches.

He said Eritrea argued the TPLF pushed them to enter the battle "by firing rockets" across the border.

"The Eritrean government has severely condemned alleged abuses and has said it will take measures against any of its soldiers accused of such."