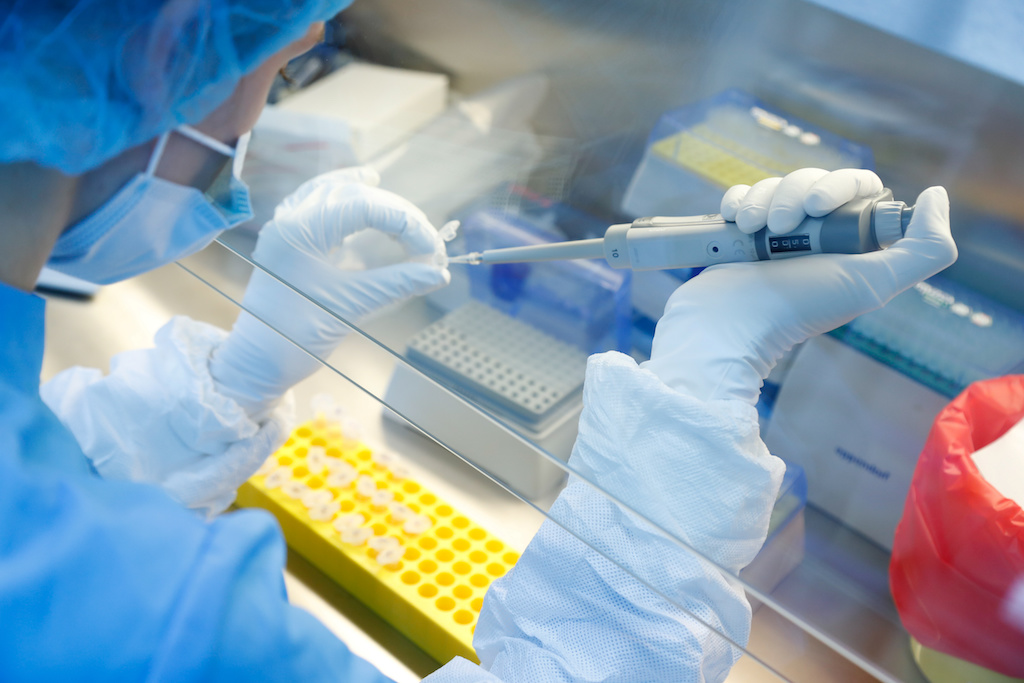 File: The federal government is supporting Moderna's vaccine project with nearly a billion dollars and has chosen it as one of the first to enter large-scale human trials.

BRUSSELS - The EU's public health body is assessing risks posed by ventilation systems and other settings at workplaces for the transmission of the novel coronavirus through the air, in addition to through droplets, its head said.

The announcement by the European Centre for Disease Prevention (ECDP) could show a commitment tackling the potential spread through fine airborne mists known as aerosols, which the World Health Organization (WHO) acknowledged as a possible danger only last week.

While the virus is believed to spread mainly through contaminated droplets, Europe's ECDC has long warned it might also spread through the air in mists. That could pose extra risk in enclosed spaces, especially with poor ventilation, risks that could rise in winter as people spend more time indoors.

Andrea Ammon, who chairs the ECDC, told Reuters there was still no evidence to show what proportion of cases were spread by aerosols rather than droplets, but "we know both are a possibility".

Last week, the WHO said the virus could spread through aerosols, although it stopped short of saying this had been confirmed. The global health body had come under pressure from scientists, who wrote a letter calling on it to acknowledge the potential for airborne spread.

Ammon said the ECDC was assessing risks in the workplace, which would be heightened by airborne transmission, after several localised outbreaks in plants throughout Europe, with the most serious in a slaughterhouse in Germany in June.

"We are working on a technical report on occupational settings and risk factors for such outbreaks," she said, adding dangers posed by ventilation systems were being assessed.

Many of the social distancing and hygiene guidelines that countries have adopted during the COVID-19 pandemic are based on preventing contact with droplets of saliva or mucous expelled by carriers of the virus when they cough, sneeze or speak. Preventing airborne spread could require other strategies.

Ammon said the ECDC still assumes droplets are the most common vehicle of transmission. She said there was no need at this stage to update the agency's guidance, and reiterated that it was crucial that people continue to respect social distancing rules and wear face masks.