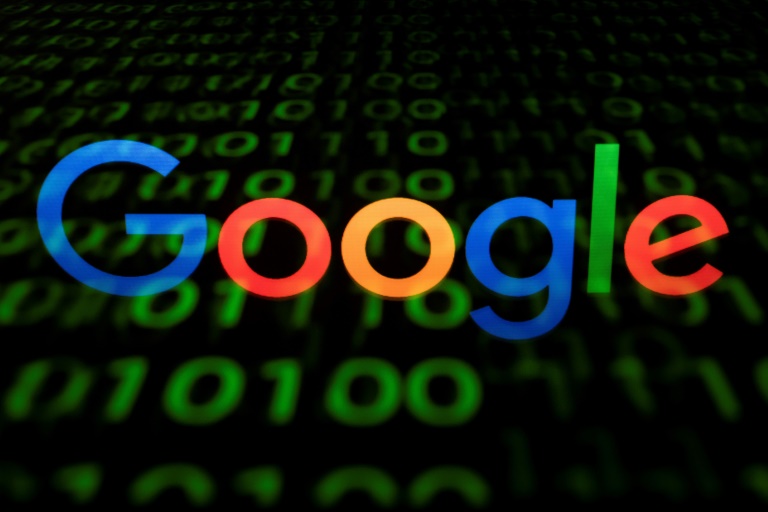 Google faces yet another probe into its business practices. AFP/Lionel Bonaventure

BRUSSELS - The EU launched a wide-ranging antitrust probe against Google over concerns that it is using its technology to keep out rivals in the lucrative online advertising market.

The case opens yet another front by the European Commission against the search engine giant, which has already received eight billion euros ($9-billion) in fines for its anti-competitive practices.

The investigation will "assess whether Google has violated EU competition rules by favouring its own online display advertising technology services", a statement from the EU executive said.

The probe narrows in on an important component of Google's profit-making machine: more than 80 percent of the giant's revenue in 2020 came from advertising, or $147-billion.

"We are concerned that Google has made it harder for rival online advertising services to compete" in display ad technology, said EU competition chief Margrethe Vestager.

At issue is Google's largely unnoticed, but highly dominant technologies that serve as an intermediary or broker between advertisers and publishers online.

Google-owned technologies include services such as AdX, Doubleclick or AdSense that power much of the EU’s display advertising market for web pages and apps, which the commission estimated to be worth about 20 billion euros in 2019.

The business was at the heart of a recent case in France -- brought by News Corp, French daily Le Figaro and Belgium's Groupe Rossel -- that saw Google fined 220 million euros ($267-million).

It is also central to blockbuster cases in the US where state prosecutors accuse the company of rigging the ad-tech market and snuffing out rivals.

As in the other cases, the EU will try to determine whether Google gave preferential treatment to its own ad inventory technologies AdX and Doubleclick, but will also look at other aspects of the ad-tech business.

Crucially, the probe will also look into Google's announced plans to prohibit the placement of third party "cookies" on its Chrome browser, a move that has angered some publishers and advertisers.

Critics fear that the project -- known as the "Privacy Sandbox" -- will only increase Google's dominance since the giant holds mountains of data on consumer behaviour that will be denied to others.

READ: US court sides with Google over Oracle in key copyright case

The probe will also look into ads on Youtube, Google's video platform, and whether advertisers there are forced to channel their business through Google's ad technology.

A Google spokesperson said the company "will continue to engage constructively with the European Commission to answer their questions and demonstrate the benefits of our products to European businesses and consumers."

The in-depth look into Google's online ad-tech is not unexpected as it follows a broader inquest launched in 2019.

The investigation comes as the EU is preparing new laws to better oversee tech giants by giving them special "gatekeeper" rules that would more tightly regulate how they can operate, but those will not be implemented for years.

There is no time limit on the investigation, which could lead to formal accusations, fines or an order that Google change its market behaviour.